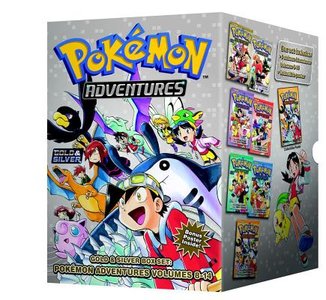 Paperback / Sewn | English
Be the first to rate this product
€55.00
Description

Hidenori Kusaka is the writer for VIZ Media's Pokémon Adventures. Running continuously for over 20 years, Pokémon Adventures is the only manga series to completely cover all the Pokémon games and has become one of the most popular series of all time. Kusaka is currently working on the 14th story arc, Pokémon: Sun & Moon. In addition to writing manga, he also edits children's books and plans mixed-media projects for Shogakukan's children's magazines. He uses the Pokémon Electrode as his author portrait.

Mato was born in Aichi Prefecture on November 27. Her astrological sign is Sagittarius. Her first manga story, "New Year X-mas," appeared in 1993 in the magazine Shonen Sunday. Her best-known works include the title Nightingale.

Satoshi Yamamoto is the artist for VIZ Media's Pokémon Adventures, which he began working on in 2001, starting with volume 10. Yamamoto launched his manga career in 1993 with the horror-action title Kimen Senshi, which ran in Shogakukan's Weekly Shonen Sunday magazine, followed by the series Kaze no Denshosha. He is currently working on the 14th story arc in the Pokémon series, Pokémon: Sun & Moon. Yamamoto's favorite manga creators/artists include Fujiko Fujio (Doraemon), Yukinobu Hoshino (2001 Nights) and Katsuhiro Otomo (Akira). He loves films, monsters, mysteries, punk rock music and livin' the good life. He uses the Pokémon Swalot as his artist portrait. 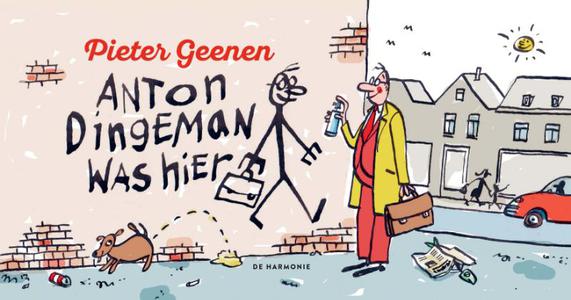 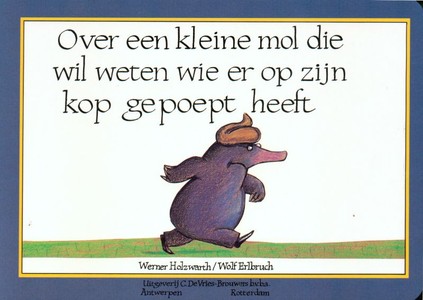 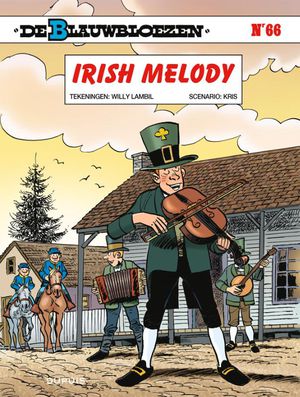 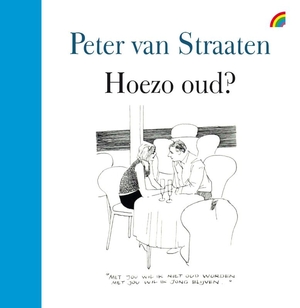 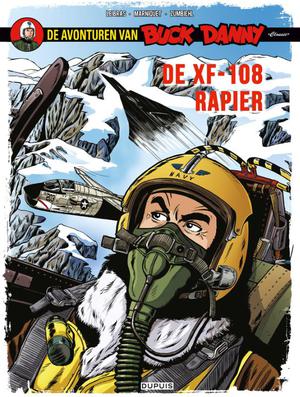