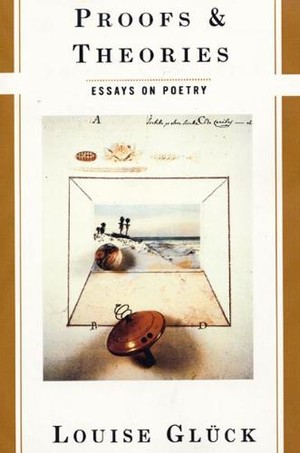 Paperback / Sewn | Engels
Be the first to rate this book
€16.95
save to wishlist
Description

Winner of the Nobel Prize in Literature

Proofs and Theories, winner of the PEN/Martha Albrand Award for First Non-Fiction, is an illuminating collection of essays by Louise Glück, one of this country's most brilliant poets.

Like her poems, the prose of Glück, who won the Pulitzer Prize for poetry in 1993 for The Wild Iris, is compressed, fastidious, fierce, alert, and absolutely unconsoled. The force of her thought is evident everywhere in these essays, from her explorations of other poets' work to her skeptical contemplation of current literary critical notions such as "sincerity" and "courage." Here also are Glück's revealing reflections on her own education and life as a poet, and a tribute to her teacher and mentor, Stanley Kunitz. Proofs and Theories is not a casual collection. It is the testament of a major poet.

Louise Glück won the Pulitzer Prize for The Wild Iris in 1993. The author of eight books of poetry and one collection of essays, Proofs and Theories: Essays on Poetry, she has received the National Book Critics Circle Award for Poetry, the William Carlos Williams Award, and the PEN/Martha Albrand Award for Nonfiction. She was named the next U.S. poet laureate in August 2003. Her most recent book is The Seven Ages. Louise Glück teaches at Williams College and lives in Cambridge, Massachusetts.
Specifications 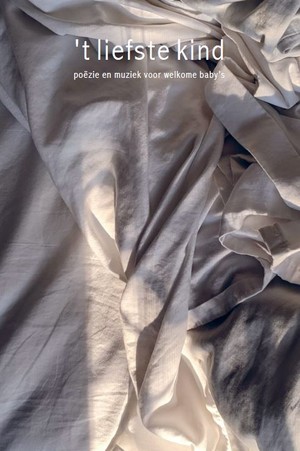 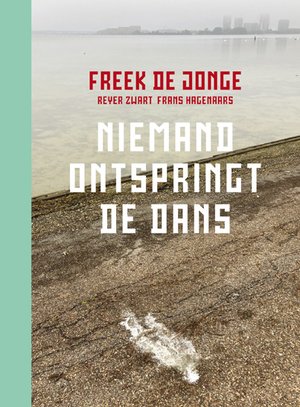 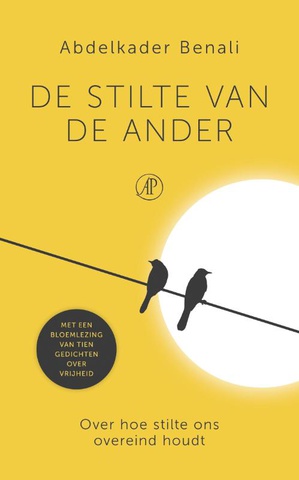 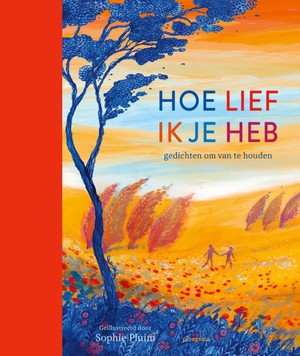 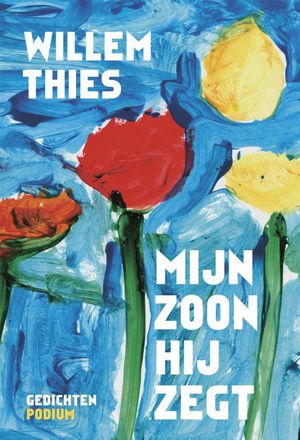