Paperback / Sewn | Engels
Be the first to rate this book
€67.50
save to wishlist
Description

This book seeks to explain why the concept of justice is critical to the study of criminal justice. Heffernan makes such a case by treating state-sponsored punishment as the defining feature of criminal justice. In particular, this work accounts for the state's role as a surrogate for victims of wrongdoing, and so makes it possible to integrate victimology scholarship into its justice-based framework. In arguing that punishment may be imposed only for wrongdoing, the book proposes a criterion for repudiating the legal paternalism that informs drug-possession laws.


Rethinking the Foundations of Criminal Justice outlines steps for taming the state's power to punish offenders; in particular, it draws on restorative justice research to outline possibilities for a penology that emphasizes offenders' humanity. Through its examination of equality issues, the book integrates recent work on the social justice/criminal justice connection into the scholarly literature on punishment, and so will particularly appeal to those interested in criminal justice theory. 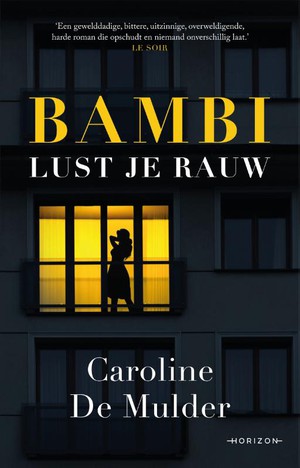 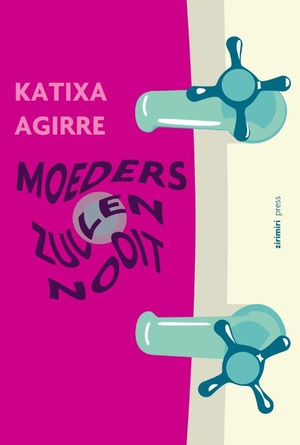 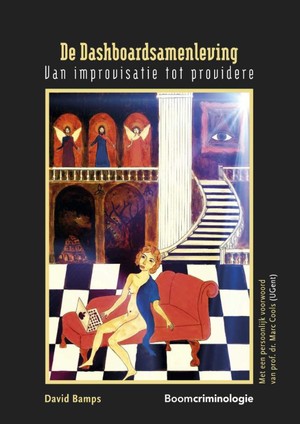 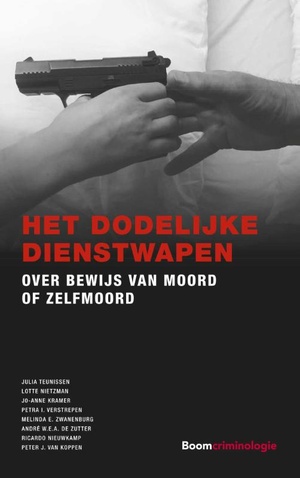 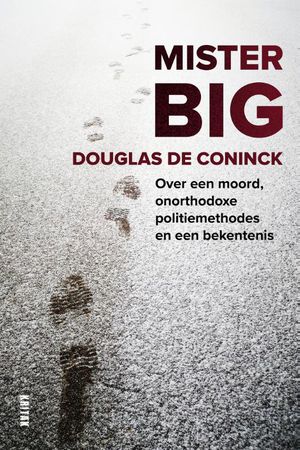