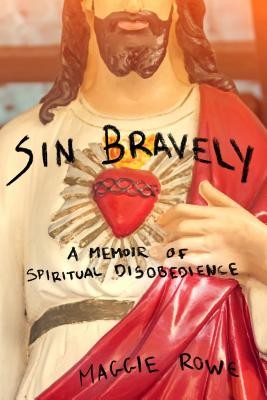 Paperback / Sewn | English
Be the first to rate this product
€17.50
save to wishlist
Description

A tour de force, voice-driven debut that examines how one woman finally found the middle ground between Heaven and Hell--an NPR Best Book of the Year.

As a young girl, Maggie Rowe took the idea of salvation very seriously. Growing up in a moderately religious household, her fear of eternal damnation turned into a childhood terror that drove her to become an outrageously dedicated Born-again Christian -regularly slinging Bible verses in cutthroat scripture memorization competitions and assaulting strangers at shopping malls with the "good news” that they were going to hell.

Finally, at nineteen, crippled by her fear, she checked herself in to an Evangelical psychiatric facility. And that is where her journey really began. Surrounded by a ragtag cast of characters, including a former biker meth-head struggling with anger management issues, a set of identical twins tormented by erotic fantasies, a World War II veteran and artist of denial who insists that he's only "locked up for a tune-up,” and a warm and upbeat chronic depressive who becomes the author's closest ally, Maggie launches a campaign to, in the words of Martin Luther, "Sin bravely in order to know the forgiveness of God." 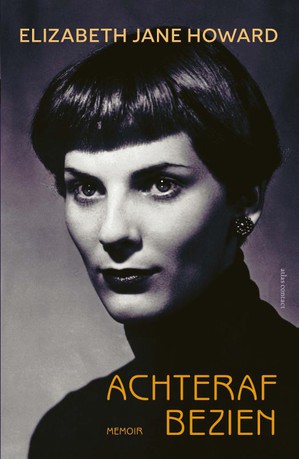 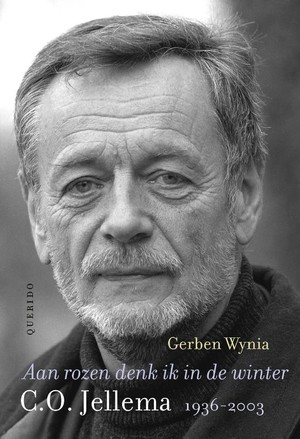 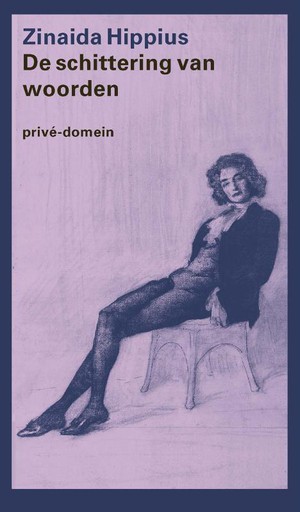 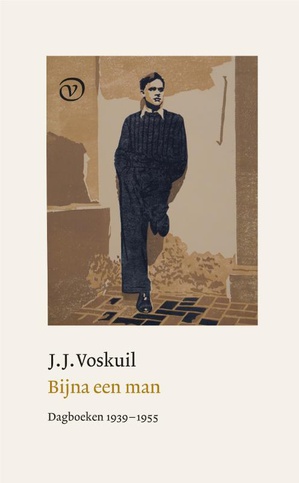 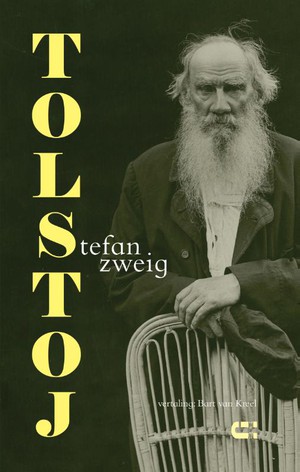