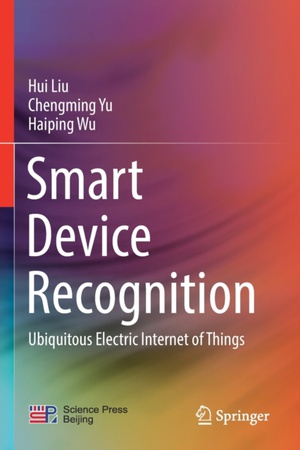 Paperback / Sewn | English
Be the first to rate this book
€160.49
save to wishlist
Description


Prof. Hui Liu is a professor of Robotics & Artificial Intelligence, Central South University, China; Vice dean, Faculty of Traffic & Transportation Engineering, Central South University, China. He holds double PhD degrees from the Central South University in China and the University of Rostock in Germany, and obtained habilitation degree on automation from the University of Rostock. He published over 80 articles in leading journals, as well as four monographs in Elsevier or Springer press. He holds 56 Chinese invention patents in the fields of artificial intelligence, smart cities, non-intrusive load monitoring, smart grid, and time series big data (as the first inventor). He is an associate editor of the journal Transportation Safety & Environment (Oxford University Press), and a committee member of more than 30 international flagship academic conferences. 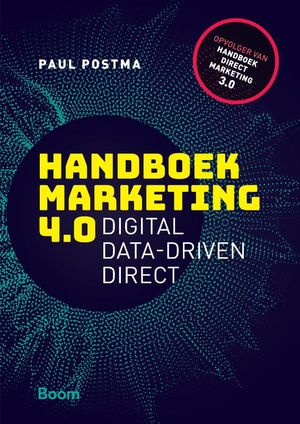 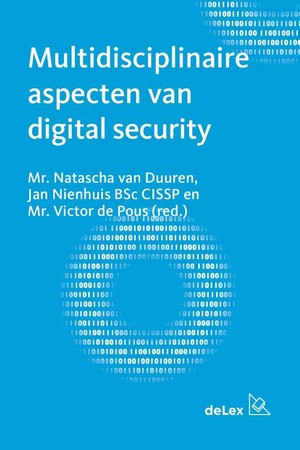 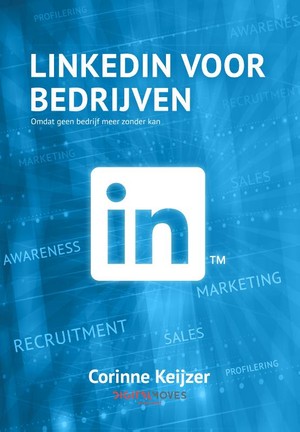 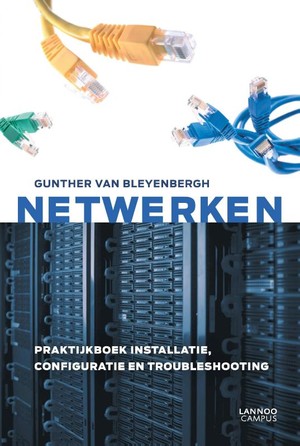 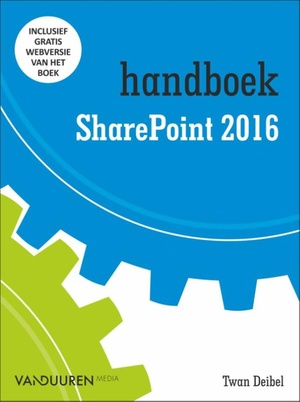