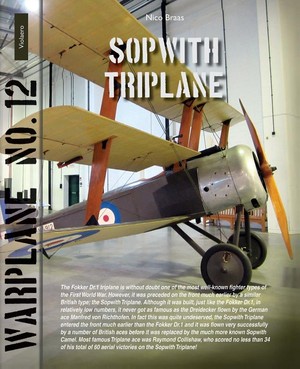 Paperback / Sewn | Dutch
Be the first to rate this product
€20.00
save to wishlist
Description

The Fokker Dr.1 triplane is without doubt one of the most well-known fighter types of the First World War. However, it was preceded on the front much earlier by a similar British type; the Sopwith Triplane. Although it was built, just like the Fokker Dr.1, in relatively low numbers, it never got as famous as the Dreidecker flown by the German ace Manfred von Richthofen. In fact this was quite undeserved, the Sopwith Triplane entered the front much earlier than the Fokker Dr.1 and it was flown very successfully by a number of British aces before it was replaced by the much more known Sopwith Camel. Most famous Triplane ace was Raymond Collishaw, who scored no less than 34 of his total of 60 aerial victories on the Sopwith Triplane! 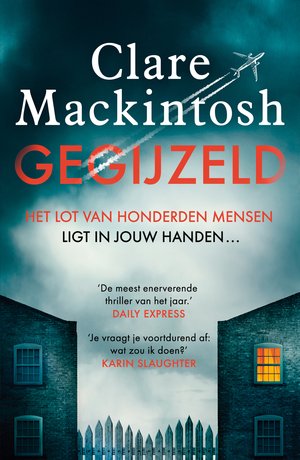 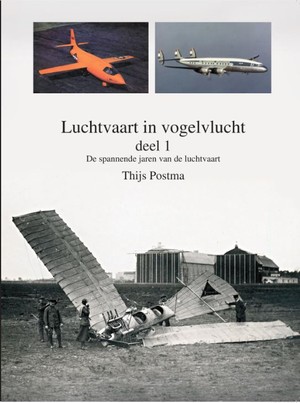 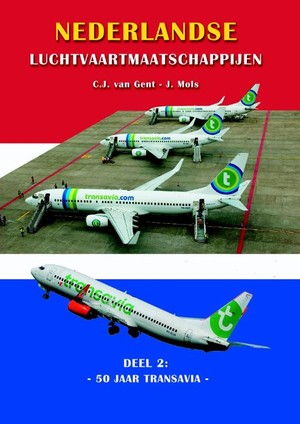 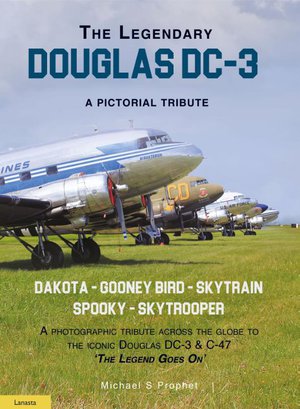 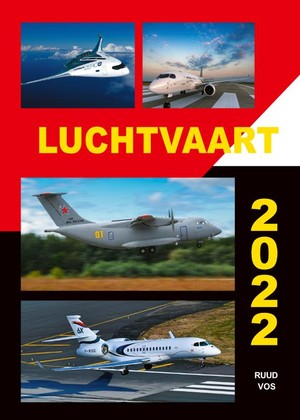