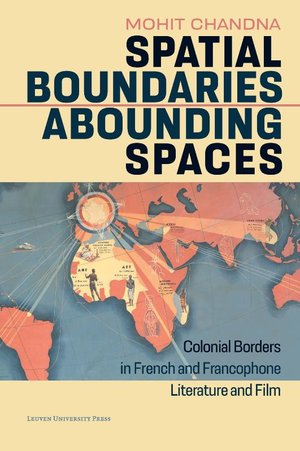 Colonial Borders in French and Francophone Literature and Film

Paperback / Sewn | Engels
Be the first to rate this book
€28.00
save to wishlist
Description

Colonialism advanced its project of territorial expansion by changing the very meaning of borders and space. The colonial project scripted a unipolar spatial discourse that saw the colonies as an extension of European borders. In his monograph, Mohit Chandna engages with narrations of spatial conflicts in French and Francophone literature and film from the nineteenth to the early twenty-first century. In literary works by Jules Verne, Ananda Devi, and Patrick Chamoiseau, and film by Michael Haneke, Chandna analyzes the depiction of ever-changing borders and spatial grammar within the colonial project. In so doing, he also examines the ongoing resistance to the spatial legacies of colonial practices that act as omnipresent enforcers of colonial borders. Literature and film become sites that register colonial spatial paradigms and advance competing narratives that fracture the dominance of these borders. Through its analyses Spatial Boundaries, Abounding Spaces shows that colonialism is not a finished project relegated to our past. Colonialism is present in the here and now, and exercises its power through the borders that define us.

Mohit Chandna completed his doctoral studies at Cornell University, New York, and currently works as assistant professor in the Department of French and Francophone Studies at the English and Foreign Languages University, Hyderabad. 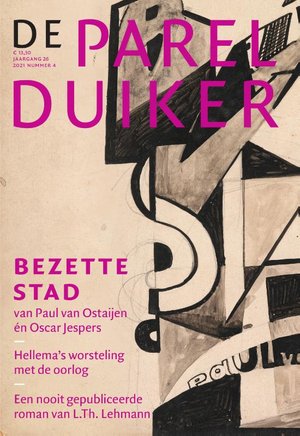 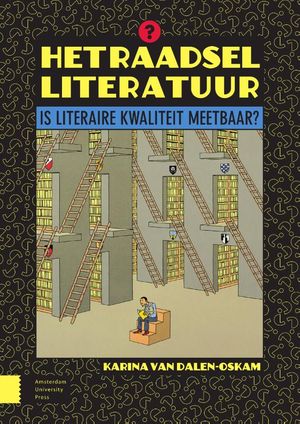 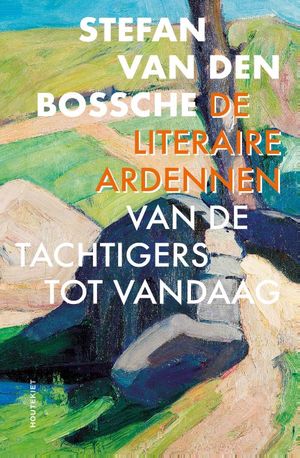 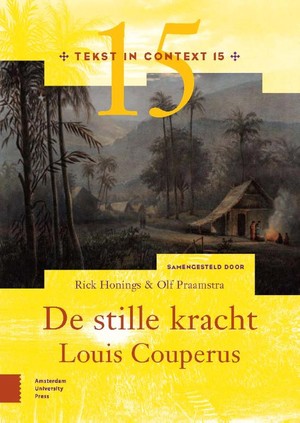 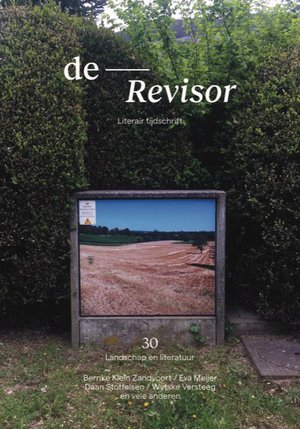