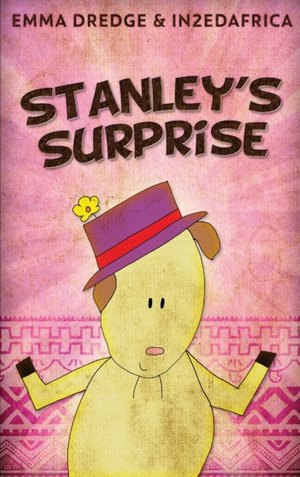 Hardback / bound | English
Be the first to rate this book
€24.10
save to wishlist
Description

Stanley is small. His Mummy, the horse, is big. Stanley wants to be big just like Mummy, but he never seems to grow.With the help of his kitten friend, Pipkin, Stanley decides to make himself look more like Mummy using lots of different tricks. First he takes the farmer's wife's knickers from the washing line and uses them as a mane, just like Mummy's. Next, Pipkin ties his feet onto plant pots, so he is tall, just like Mummy. Finally he makes a long tail out of the farmer's socks, so it is just like Mummy's.When Mummy sees Stanley, she gently removes each item and tells him that he is perfect as he is. Stanley gets upset and says he wants to be like her and Mummy tells him a secret. She says he will never look like her, because Stanley is a goat! Stanley was left alone as a baby, so Mummy took care of him. She says she might not be a Mummy goat, but all families are different and she loves him very much indeed.Stanley feels much better after this. Mummy tells him that he should never be anyone other than himself - and Stanley agrees.This is the large print edition of Stanley's Surprise, with a larger font / typeface for easier reading. 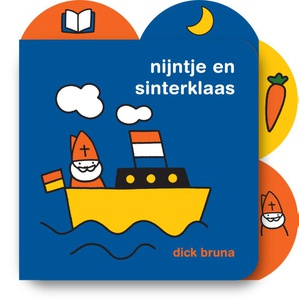 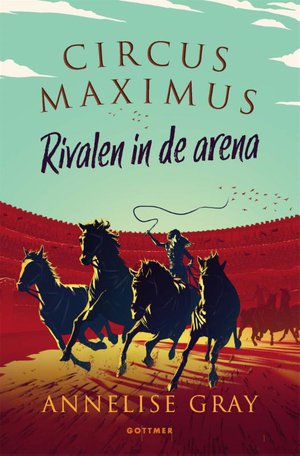 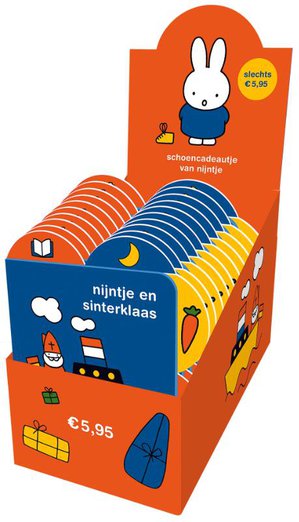 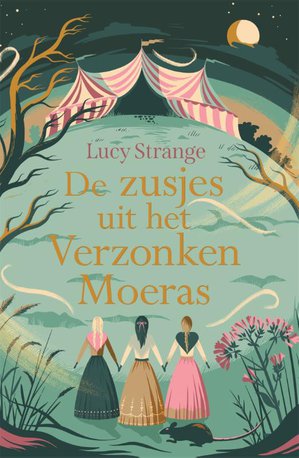 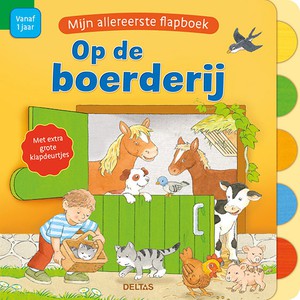