Paperback / Sewn | English
Be the first to rate this product
€16.50
save to wishlist
Description

In the best of times, the lives, health, and well-being of transgender and nonbinary (TGNB) people are precarious. With the COVID-19 pandemic, the pressures have increased significantly, thus worsening their condition.The 2015 National Transgender Discrimination Survey found that TGNB people were unemployed at three times the rate of the general population and four times for TGNB people of color. Household incomes of TGNB people were found to be significantly lower than the general population, 12 percent reported annual income of less than $10,000. This economic instability results from a legacy of discrimination in education and employment, family rejection, and other pressures. As a result, the risk of the coronavirus infection increased, and the outcome of the infection is worse than that of the general population. Moreover, access to nonemergency medical care has been restricted, thus preventing TGNB people from getting the care needed to help with dysphoria. Social isolation--while they are often quarantined with others who disapprove of their status--exacerbates emotional and mental health problems and may result in increased self-harm.With lockdowns and quarantines, as well as unemployment, the risk of domestic violence increased. In all of 2019, twenty-six TGNB people were murdered; in 2020, twenty-eight were murdered in the first eight months. More incidents of violence and murder are regrettably expected.As a largely marginalized population, TGNB people are disproportionately impacted by the pandemic, which places them at greater risk of further marginalization, danger, poverty, and harm. 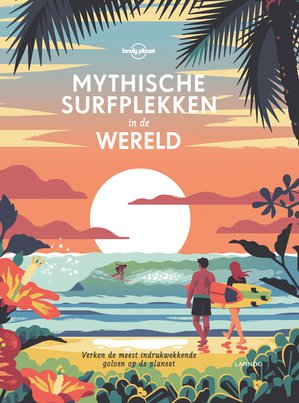 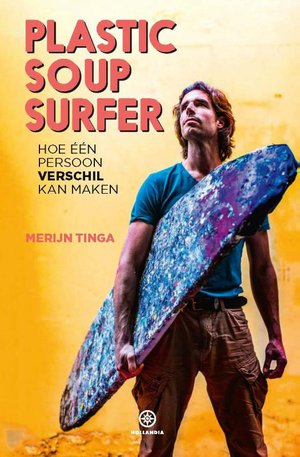 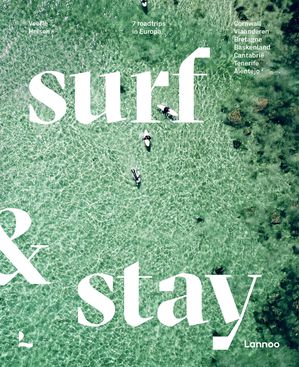 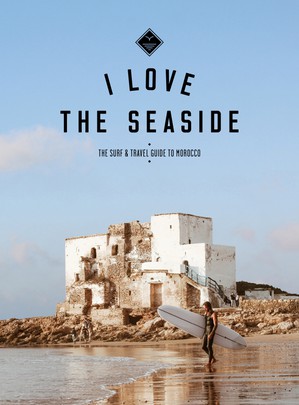 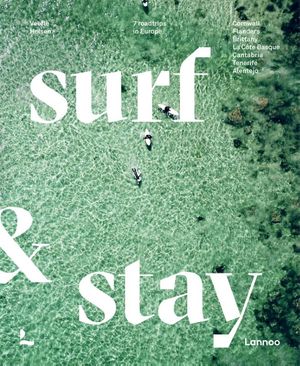