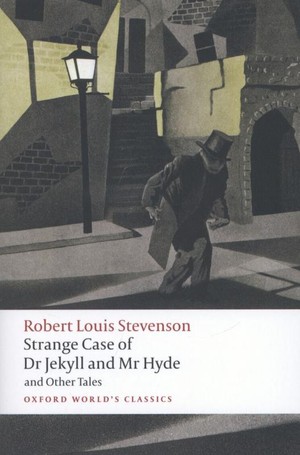 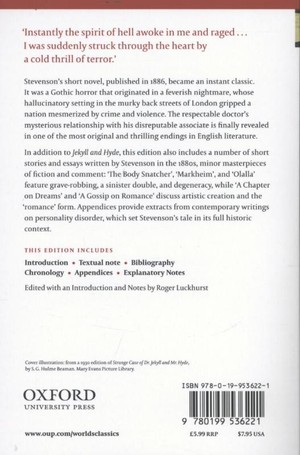 Strange Case Of Dr Jekyll And Mr Hyde And Other Tales

Paperback / Sewn | English
Be the first to rate this product
€6.50
save to wishlist
Description

Stevenson's short novel, published in 1886, became an instant classic. It was a Gothic horror originating in a feverish nightmare, that has thrilled readers ever since. Also included in this edition are a number of short stories and essays of the 1880s and extracts from writings on personality disorder that set the works in their historical context. 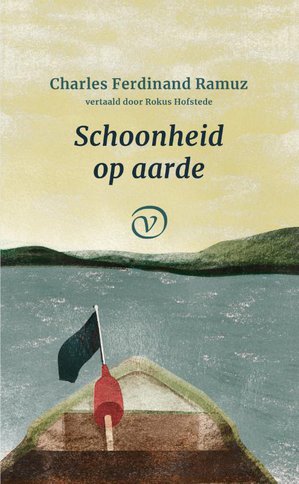 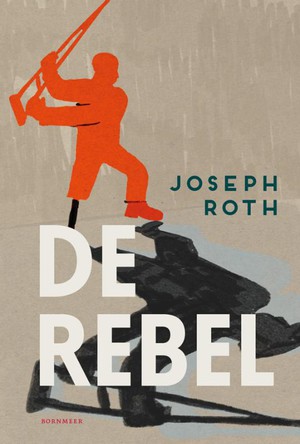 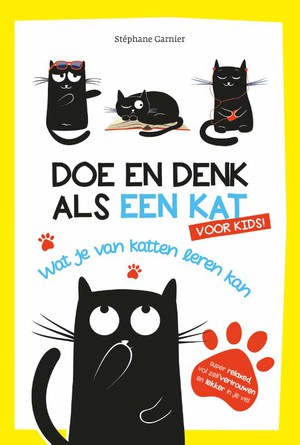 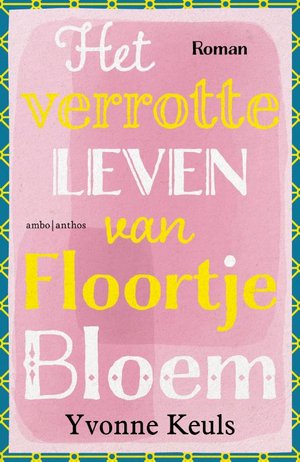 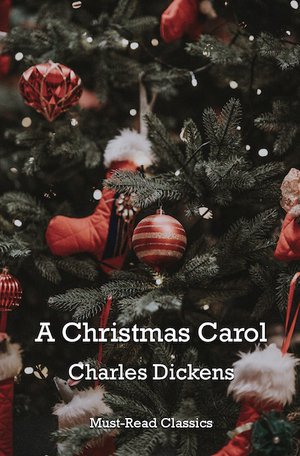