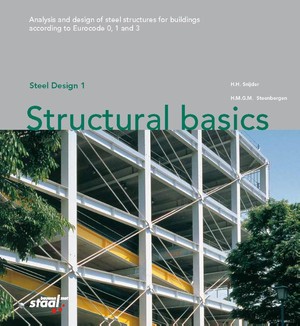 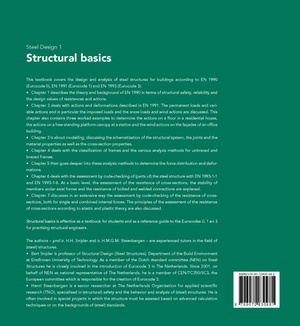 Analysis and design of steel structures for buildings according to Eurocode 0, 1 and 3

Hardback / bound | English
Be the first to rate this product
€81.75
save to wishlist
Description

This textbook covers the design and analysis of steel structures for buildings according to EN 1990 (Eurocode 0), EN 1991 (Eurocode 1) and EN 1993 (Eurocode 3). • Chapter 1 describes the theory and background of EN 1990 in terms of structural safety, reliability and the design values of resistances and actions. • Chapter 2 deals with actions and deformations described in EN 1991. The permanent loads and variable actions and in particular the imposed loads and the snow and wind actions are discussed. This chapter also contains three worked examples to determine the actions on a floor in a residential house, the actions on a free-standing platform canopy at a station and the wind actions on the façades of an office building. • Chapter 3 is about modeling, discussing the schematization of the structural system, the joints and the materials properties as well as the cross-section properties. • Chapter 4 deals with the classification of frames and the various analysis methods for unbraced and braced frames. • Chapter 5 then goes deeper into these analysis methods to determine the force distribution and deformations. • Chapter 6 deals with the assessment by code-checking of (parts of) the steel structure with EN 1993-1-1 and EN 1993-1-8. At a basic level, the assessment of the resistance of cross-sections, the stability of members under axial forces and the resistance of bolted and welded connections are explained. • Chapter 7 discusses in an extensive way the assessment by code-checking of the resistance of cross-sections, both for single and combined internal forces. The principles of the assessment of the resistance of cross-sections according to the elastic and plastic theory are also discussed. 'Structural basics' is effective as a textbook for students and as a reference guide to the Eurocodes 0, 1 and 3 for practising structural engineers. The authors – prof.ir. H.H. Snijder and ir. H.M.G.M. Steenbergen – are experienced tutors in the field of (steel) structues. • Bert Snijder is professor of Structural Design (Steel Structues), Department of the Build Environment at Eindhoven University of Technology. As a member of the Dutch standard committee (NEN) on Steel Structures he is closely involved in the introduction of Eurocode 3 in The Netherlands. Since 2001, on behalf of NEN as national representative of The Netherlands, he is a member of CEN/TC250/SC3, the European committee which is responsible for the creation of Eurocode 3. • Henri Steenbergen is a senior researcher at The Netherlands Organisation for applied scientific research (TNO), specialised in (structural) safety and the behavior and analysis of (steel) structures. He is often involved in special projects in which the structure must be assessed based on advanced calculation techniques or on the backgrounds of (steel) standards. 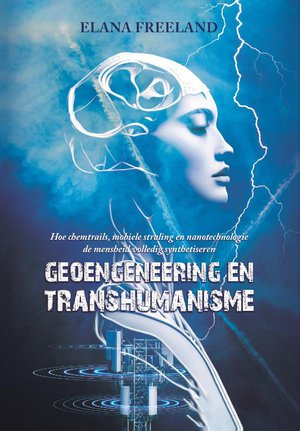 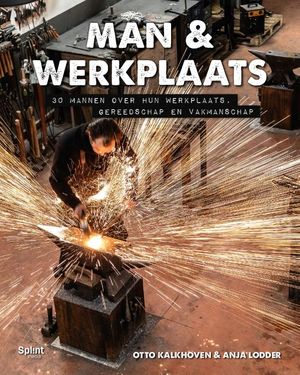 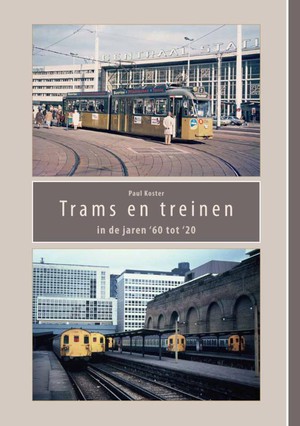 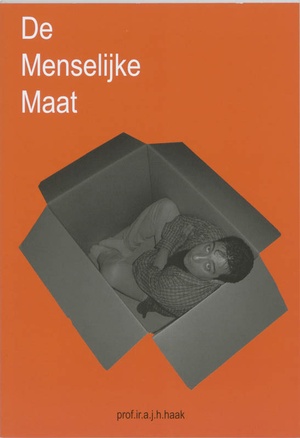