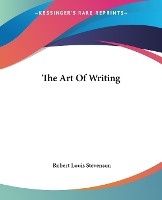 The Art Of Writing

Paperback / Sewn | English
Be the first to rate this product
€13.90
save to wishlist
Description

This scarce antiquarian book is a facsimile reprint of the original. Due to its age, it may contain imperfections such as marks, notations, marginalia and flawed pages. Because we believe this work is culturally important, we have made it available as part of our commitment for protecting, preserving, and promoting the world's literature in affordable, high quality, modern editions that are true to the original work. 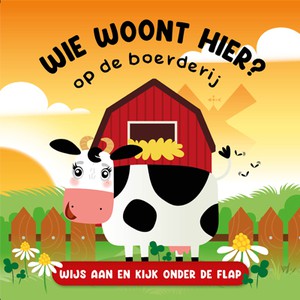 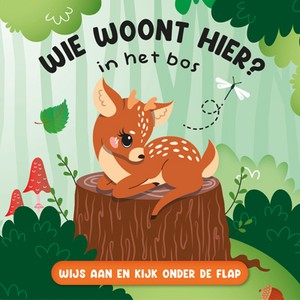 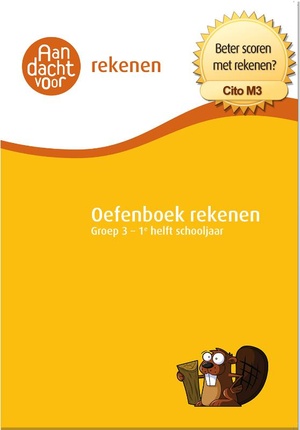 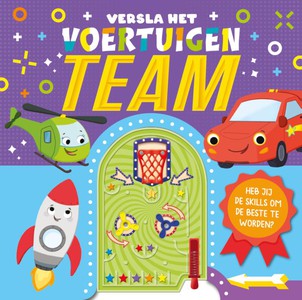 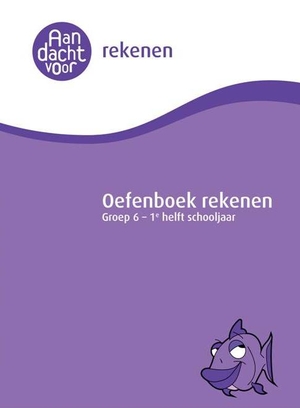