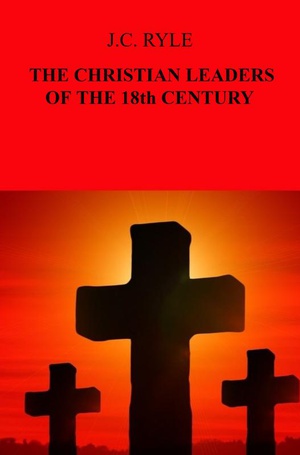 THE CHRISTIAN LEADERS OF THE 18th CENTURY

Paperback / Sewn | English
Be the first to rate this book
€25.75
save to wishlist
Description

This volume consists of a series of biographical papers, about the lives, characters and work of the leading ministers by whose agency God was pleased to revive Christianity in England in the 18th century. It may be feared that these great men are not sufficiently known and their merit not sufficiently recognized. The Church and the world however ought to know about men as Whitefield, Wesley, Romaine, Rowlands, Grimshaw, Berridge, Venn, Toplady, Hervey, Walker and Fletcher. Excepting Luther and his Continental contemporaries and our own martyred Reformers, the world has seen no such men since the days of the apostles. There have been none who have preached so much clear scriptural truth, none who have lived such lives, none who have shown such courage in Christ's service, none who have suffered so much for the truth, none who have done so much good. May God use this volume for his own glory and raise up in his Church men like those who are here described and let us say, “Where is the Lord God of Whitefield and of Rowlands, of Grimshaw and of Venn? O Lord, revive your work!” 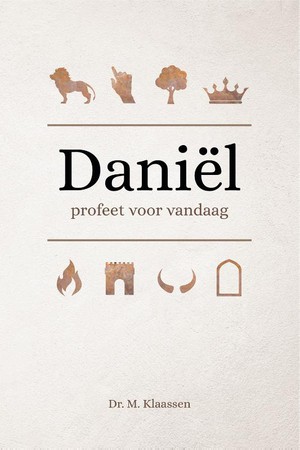 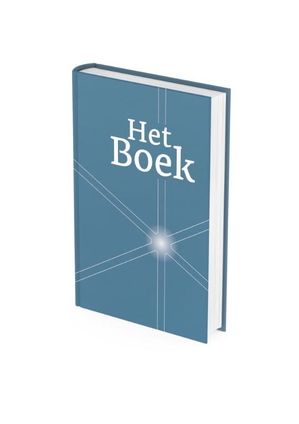 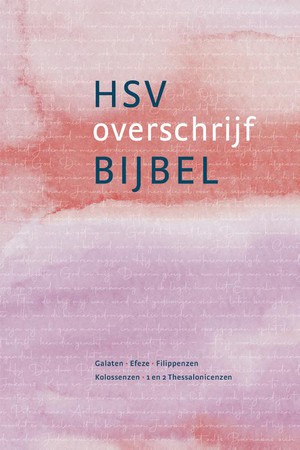 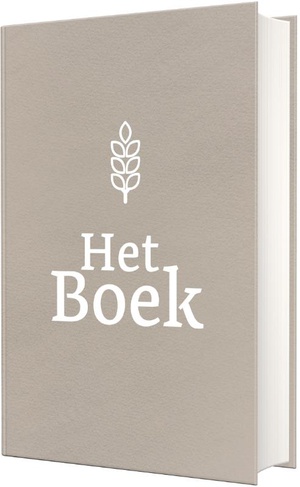 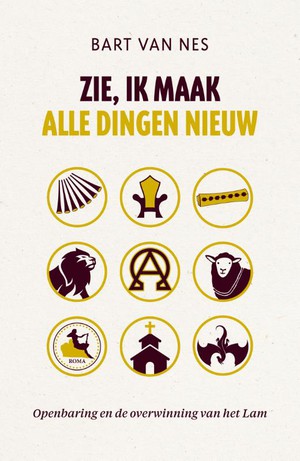