The Destruction of the U-Boat Menace

Paperback / Sewn | English
Be the first to rate this book
€18.20
save to wishlist
Description

The anti-submarine war of the later stages of the Great War It's possible that some students of submarine and anti-submarine warfare during the First World War may have overlooked the ambiguously titled 'Simsadus', the main title in this Leonaur special edition. Simsadus stands for 'Sims-admiral-U.S' and the narrative tells the story of how the German U-Boat menace was finally brought to ruin. Germany became increasing threatened by the steady stream of materiel that crossed the Atlantic Ocean to assist the allied cause during the course of the conflict. That situation worsened when the USA actively joined the allied effort. The U-Boat wolf-pack potentially offered a solution to this perilous strategic threat, especially since, for a period, convoys of shipping could not be protected for the entire Transatlantic crossing. However, the introduction of American destroyers working in concert with their Royal Navy counterparts, sounded the submarine's death- knell. Admiral William Sims was the commander of this operation and this book, written by an American intelligence officer on his staff, benefits from the closest first-hand knowledge. Useful tables on submarine losses, maps and pictures are included, as is a short informal biography of Sims to provide context.Leonaur editions are newly typeset and are not facsimiles; each title is available in softcover and hardback with dustjacket. 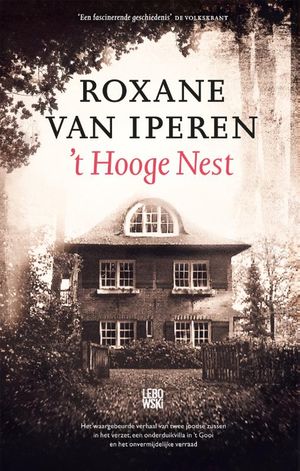 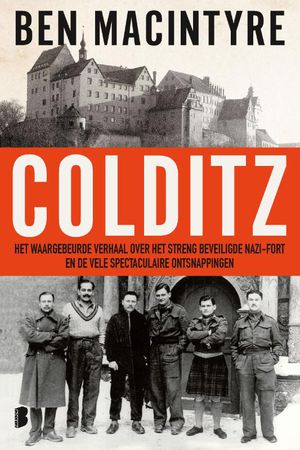 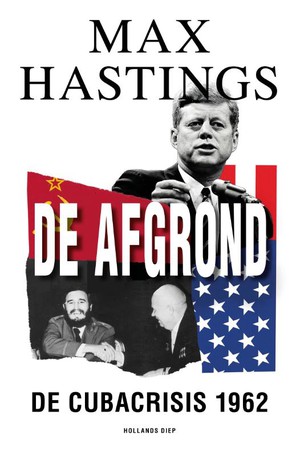 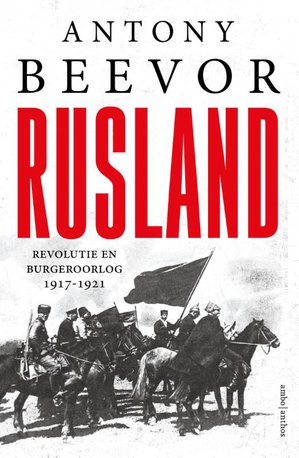 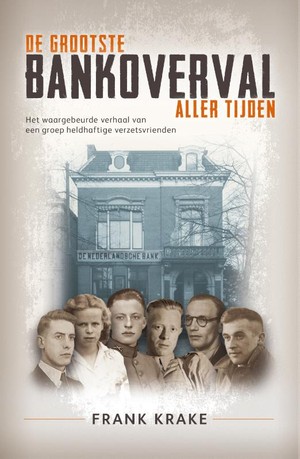