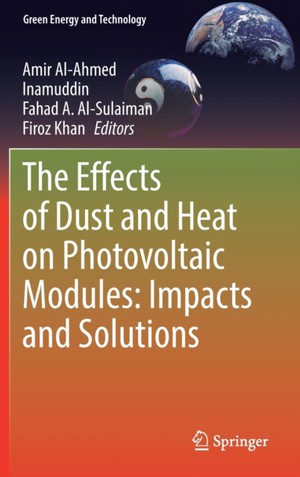 The Effects of Dust and Heat on Photovoltaic Modules: Impacts and Solutions

Hardback / bound | English
Be the first to rate this book
€139.09
save to wishlist
Description

This book discusses how to reduce the impact of dust and heat on photovoltaic systems. It presents the problems caused by both dust accumulation and heat on PV systems, as well as the solutions, in a collected piece of literature.


The Effects of Dust and Heat on Photovoltaic Modules: Impacts and Solutions begins by discussing the properties of dust accumulation on PV modules. It then presents several solutions to this, such as hydrophobic coatings and surface texturing. The second half of the book is used to discuss the effects of heat on silicon PV modules, as well as various cooling approaches. These include water cooling and carbon-based materials.


Due to the prevalence of PV systems in renewable energy, this book will be of interest to numerous students, researchers and practitioners.

Dr. Amir Al-Ahmed is currently working as Research Scientist II (Associate Professor) in the IRC-REPS at King Fahd University of Petroleum & Minerals, Saudi Arabia. He graduated in chemistry from Aligarh Muslim University (AMU), India. He then completed his M.Phil. (2001) and Ph.D. (2003) degrees in applied chemistry from the Department of Applied Chemistry, Zakir Husain College of Engineering and Technology, Faculty of Engineering and Technology, Aligarh Muslim University, Aligarh, India, followed by three consecutive postdoctoral fellowships in South Africa and Saudi Arabia. At present, his research activity is focused on 3rd-generation solar cells, PCM-based latent heat energy storage, and evaluation of electricity storage devices. He has six US patents, over 60 journal articles, invited chapters, and conference publications. He has edited nine books with Trans Tech Publications, Springer, and Elsevier, and several other books are in progress. He is also Editor-in-Chief of an international journal "Nano Hybrids and Composites" along with Professor Y. H. Kim.

Dr. Inamuddin is Assistant Professor in the Department of Applied Chemistry, Zakir Husain College of Engineering and Technology, Faculty of Engineering and Technology, Aligarh Muslim University, Aligarh, India. He has extensive research experience in multidisciplinary fields of analytical chemistry, materials chemistry, electrochemistry, renewable energy, and environmental science. He has worked on different research projects funded by various government agencies and universities and is the recipient of awards, including the Fast Track Young Scientist Award and the Young Researcher of the Year Award 2020 of the university. He has published about 184 research articles in various international scientific journals, 18 chapters, and 140 edited books with multiple well-known publishers. His current research interests include ion exchange materials, a sensor for heavy metal ions, biofuel cells, supercapacitors, and bending actuators.

Dr. Fahad A. Al-Sulaiman is currently Director of the IRC-REPS and Professor in the Mechanical Engineering Department at KFUPM. He graduated from the Mechanical Engineering Department at KFUPM and received his Ph.D. from the University of Waterloo. He was Visiting Professor in MIT in the summer of 2011; Visiting Professor in the Solar Energy Research Institute, National University of Singapore (NUS) in the summer of 2015; and Visiting Professor in the Oxford Institute for Energy Studies (a RIC of the University of Oxford) in the summer of 2017. He has more than 100 published referred scientific journals and several US patents in which he developed several pilot projects based on his patents. He was awarded the best researcher award (2017) and won the best research project both from KFUPM. His expertise in leadership development, research, and teaching includes: renewable energy (solar thermal, solar photovoltaics (PV), and wind energy), cogeneration, tri-generation, distributed/decentralized generation, water desalination, advanced thermal power cycles, electrical grid-connection of renewable energy systems, air-conditioning systems, techno-economic studies for energy systems, life cycle analyses, energy efficiency and energy auditing, and energy policy and regulations.

Dr. Firoz Khan is currently working as Research Scientist II (Associate Professor) in the IRC-REPS at KFUPM. He obtained his B.Sc. and M.Sc. from R.M.L.A. University, Faizabad, India. He received his Ph.D. in physics from the National Physical Laboratory/Jamia Millia Islamia, New Delhi, India, in 2012. His research interests include solar cell physics, photovoltaics, supercapacitors, energy storage devices, graphene, nanomaterials, and nanotechnology. He has published over 40 referred scientific papers and completed around 10 international projects on batteries and solar cells in South Korea and India. 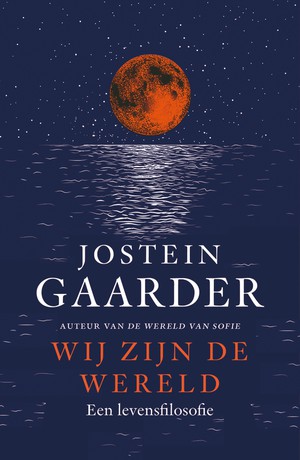 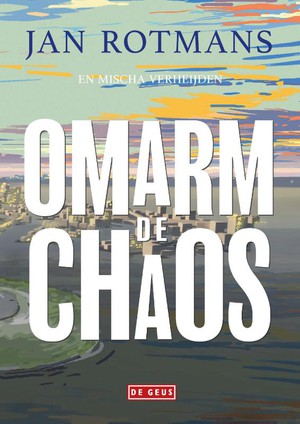 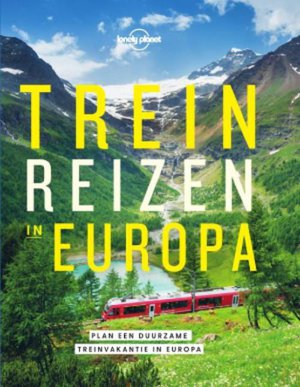 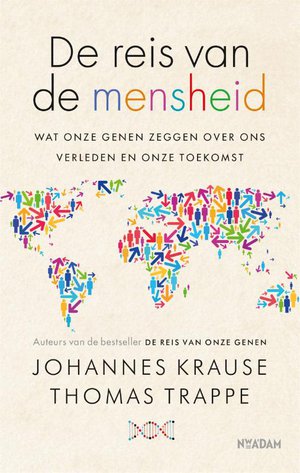 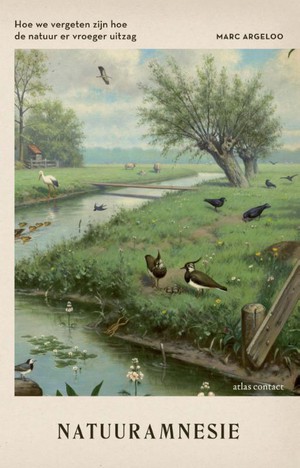