After the deposition of Haile Selassie in 1974, which ended the ancient rule of the Abyssinian monarchy, Ryszard Kapuscinski travelled to Ethiopia and sought out surviving courtiers to tell their stories. This work depicts the lavish, corrupt world they had known - from the rituals, hierarchies and intrigues at court to the vagaries of a ruler. 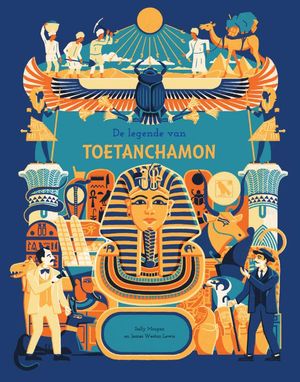 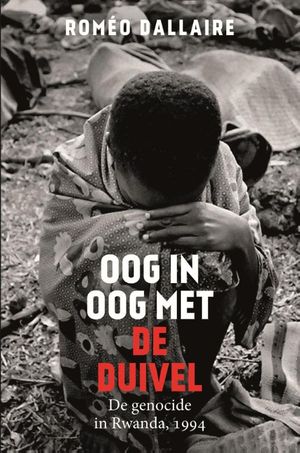 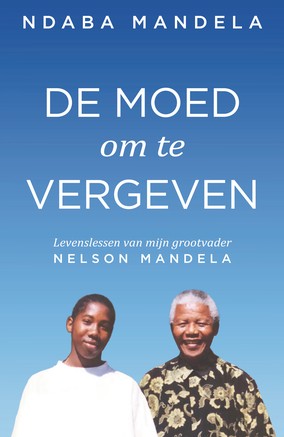 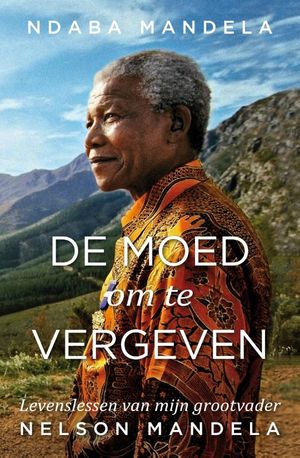 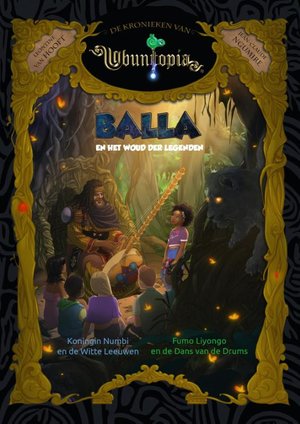