The Figure of Modernity

Hardback / bound | English
Be the first to rate this product
€104.95
save to wishlist
Description

Two words describe a "modern" world: limits and limitless. Traditionally, humans recognized limits of their power. Modernity meant a break. Its protagonists aspired to bring worlds of their imagination into reality. They taught a new anthropology. Humans could ascend to a God-like status. Schabert analyzes the history of the project and its result: a civilization in a perennial crisis. Symptoms of the crisis have been exposed, today mostly in ecological terms. Schabert takes his material from many fields: philosophy, cosmology, natural sciences, literature, social studies, economics, architecture, and political thought. While modernity is endlessly disrupted, a world beyond modernity can be traced, especially in the modern theory of constitutional government. Constitutional governments are formed by limitations within a civilization that is meant to have no limits. What appears to be paradoxical has its own logic, as Baruch Spinoza, John Locke, Montesquieu, John Adams, the Federalist Papers, John Stuart Mill, Walter Bagehot, and Woodrow Wilson have shown. Schabert carefully explicates their constitutional thought. It realized the limits through which modernity holds a promise. 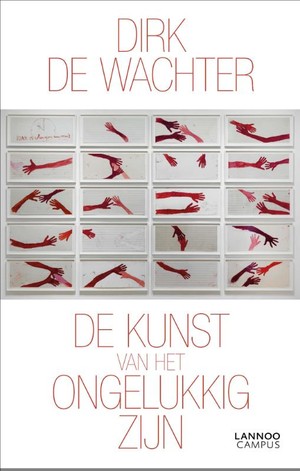 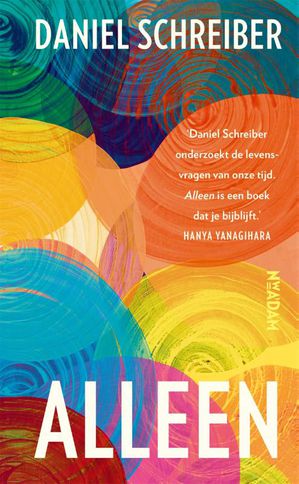 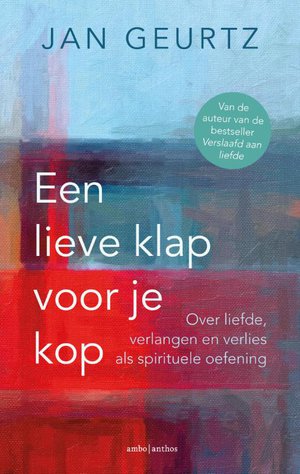 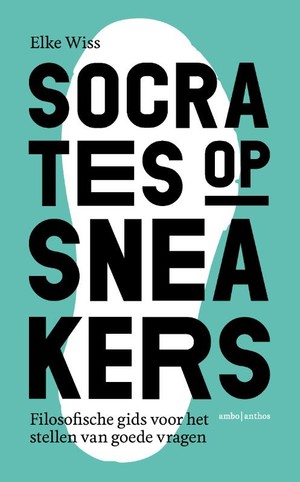