Hardback / bound | English
Be the first to rate this book
€208.50
save to wishlist
Description

The book presents geomorphological studies of the major river basins - the Indus, Ganga and Brahmaputra and their tributaries. Besides major basins, the book explores peninsular rivers and other rivers state-by-state. All types of rivers, i.e. snow-fed, rain-fed and groundwater-fed rivers are explained together in geological framework. Rivers are lifeline and understanding of the rivers, their dynamics, science and socio-economic aspect is very important. However, different sources provide different data base for rivers. But a book which explains all major rivers of a country at a single place was not yet available. This book is the first book of its kind in the world which provides expert opinion on all major rivers of a country like India. This book complements works in these areas for the last two to three decades on major rivers of India by eminent professors and scientists from different universities, IITs and Indian research institutions.


The information presented in the book would appeal to a wider readership from students, teachers to researchers and planners engaged in developmental work and also to common people of the society concerned with awareness about rivers.

Dr. Dhruv Sen Singh is eminent Professor and renowned teacher at the Centre of Advanced Study in Geology, University of Lucknow, India. Dr. Singh has 21 years of experience in teaching and research, primarily in the areas Climate Change, Glaciology, Quaternary Geology, Rivers of India (Ganga Plains) and natural hazards. He has published over 50 research papers in international and national journals and presented several papers in International and National conferences. He has edited and authored four books and supervised 9 Ph.D. students. While working on the Gangotri Glacier, he has observed some geological phenomena and concluded in 2001 and again in 2016 that the retreat of the glacier is controlled by glacier characteristics apart from global warming and there is no threat to the Gangotri glacier. On the basis of this observation and geological records he explained that melting of glaciers and climate change is a natural process and had taken place earlier during the history of the earth much before the evolution of man on the planet earth. He also identified lateral erosion as a new fluvial hazard in 2011. He was also involved in developing the model for the evolution of Ganga Plain foreland basin. He explained and highlighted in 2002 in Gangotri Glacier area and again in 2014 in Kedarnath area that how the landforms and landscape in a glaciated terrain are modified by secondary processes. He is actively involved in the scientific mainly geological knowledge dissemination and trying his best to apply Geology for the human welfare.

Dr. Singh was a member of the first and second Indian Expedition to the Arctic (North Pole Region) in 2007 and 2008. He is recipient of Vigyan Ratna Award in 2010 by the Council of Science and Technology (CST), Government of Uttar Pradesh. His teaching capabilities and research work achieved a new height when Department of Higher Education, Government of Uttar Pradesh, Lucknow conferred him with the highest award of 'Sikchhak Shree' in 2013 and Saraswati Samman in 2014.
Specifications 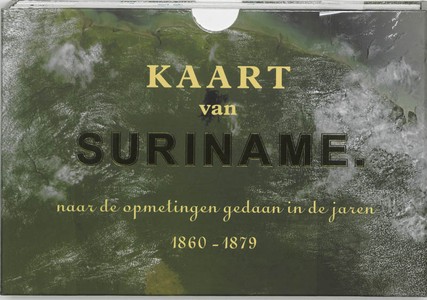 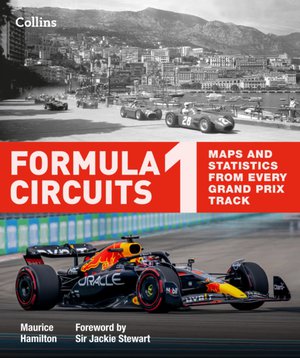 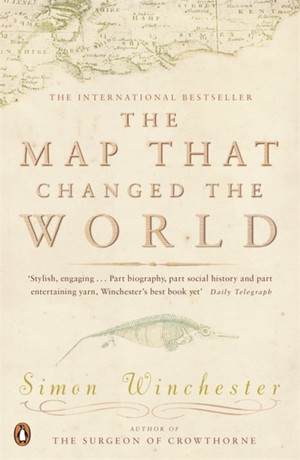 The Map That Changed The World 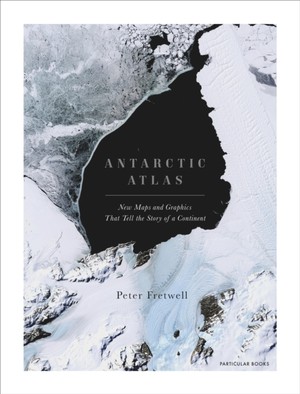 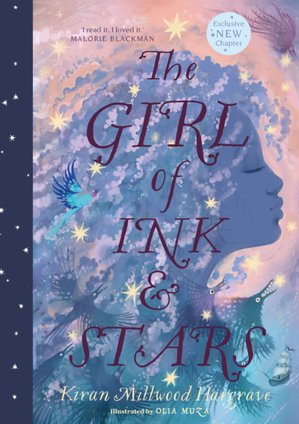