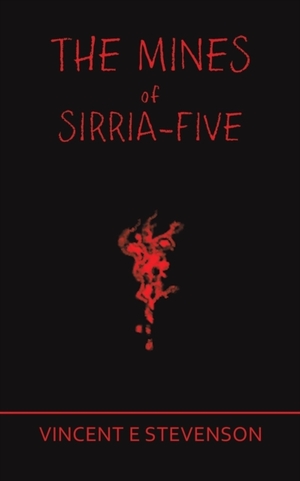 A story of the future, when Earth no longer exists as a habitable world due to the breakdown of its magnetic field. Humankind, however, with all its incredible ingenuity, was able to evacuate their dying planet, colonising newly discovered Earth-like planets in the system of Alpha Centauri in the Alpha quadrant. Now with the ability to travel at the speed of light and beyond, humankind ventured out to colonise other newly discovered worlds in the quadrants of Delta, Gamma and Beta, emigrating in massive ships, which became known to history as The First Fleet. Private haulage contractors would then traverse the vast interstellar 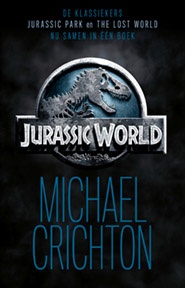 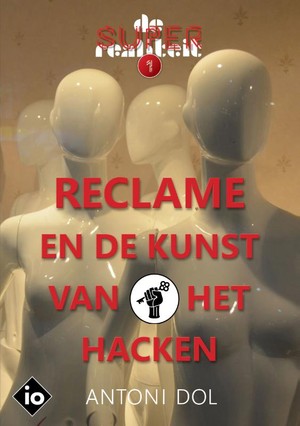 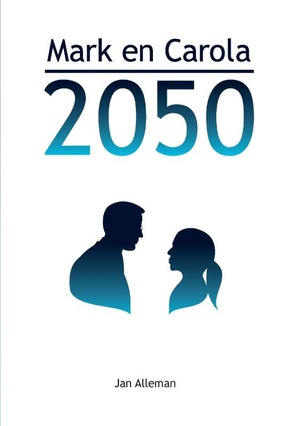 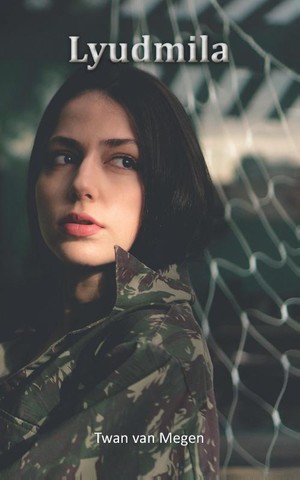