The Spider and the Fly: A Writer, a Murderer, and a Story of Obsession

Paperback / Sewn | English
Be the first to rate this product
€17.00
save to wishlist
Description

Poughkeepsie, New York, 1998. Eight women had gone missing in this small, sleepy upstate city. The police had a number of leads, including Kendall Francois, a large, awkward African American man repeatedly reported for attacking women whom he paid for sex. But Francois fit few of the familiar serial killer stereotypes, and detectives had largely written him off. Then Francois asked to speak with a prosecutor. Poring over photographs of numerous women, the soft-spoken man confessed that he killed several and stashed them at home?in the house he shared with his mother, father, and teenage sister.

Claudia Rowe, a young reporter, had heard chatter about the missing women. How could this local man have committed such brazen crimes? Even more perplexing, how could a family live seemingly unaware of rotting corpses in their home? Rowe embarked on a desperate search for answers. Over five years and through a series of letters, phone calls, and visits that consumed her life, she engaged with a killer in a dizzying conversation about cruelty, compassion, and control, digging down to the roots of her own obsessive need to understand evil.

A search to explain the darkest parts of human nature, The Spider and the Fly is an electrifying dissection of class, race, and crime that chills to the bone.

Claudia Rowe is an award-winning journalist who has been twice nominated for the Pulitzer Prize. Currently a staff writer at the Seattle Times, she has published work in numerous newspapers and magazines, including the New York Times, Mother Jones, Huffington Post, Women's Day, Yes! and Seattle's alternative weekly, The Stranger. She has been honored by the Society of Professional Journalists, the Nieman Foundation for Journalism at Harvard University, and the Journalism Center on Children & Families, which awarded her a Casey Medal for Meritorious Journalism. 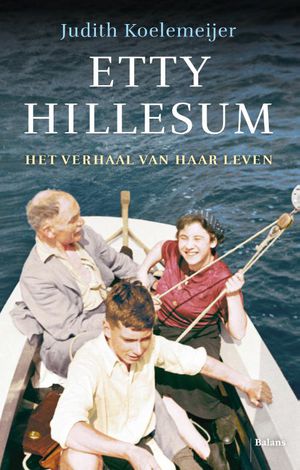 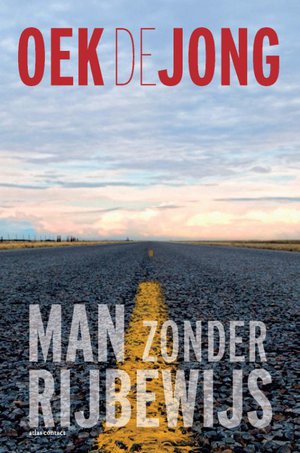 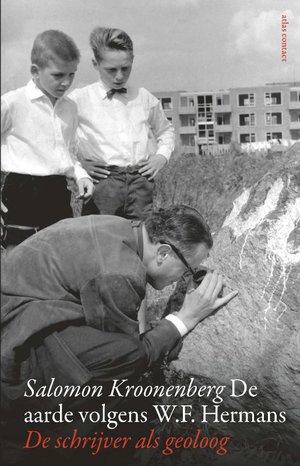 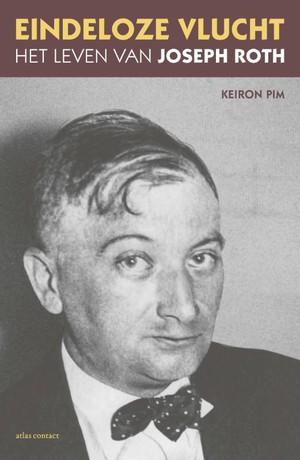 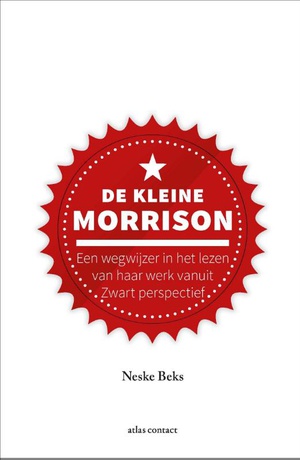