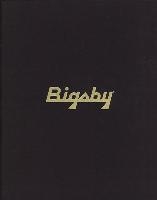 The Story of Paul Bigsby: Father of the Modern Electric Solidbody Guitar [With CD (Audio)]

Leather binding | English
Be the first to rate this book
€157.50
save to wishlist
Description

Most musicians are familiar with the famous Bigsby Vibrato, but not as many know about the wonderful guitars that Paul Bigsby built in the 1940s. Bigsby, who was responsible for developing and refining the pedal steel guitar, also built the first modern solid body electric guitar for Merle Travis in 1948, predating Leo Fender and Gibson's Les Paul by a number of years. The Story of Paul A. Bigsby tells how Bigsby influenced Fender and Gibson, as well as a number of other guitar manufacturers, in building techniques and design. This deluxe illustrated coffee table book contains over 300 color and black & white photos. Many of these have not previously been published, and over 50 are actual Bigsby instrument photos taken by fine arts photographer Greg Morgan. The book also comes with an audio CD of Paul Bigsby, recorded in the late 1950s, telling stories of his business. Special Limited Edition of 800 books autographed by Fred Gretsch and packaged in an attractive deluxe box! 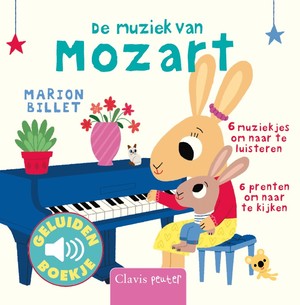 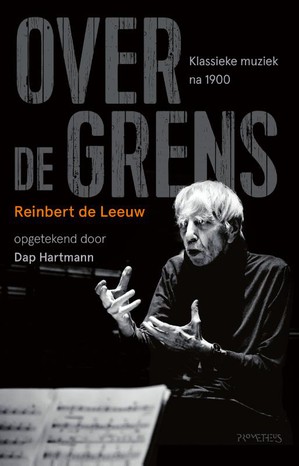 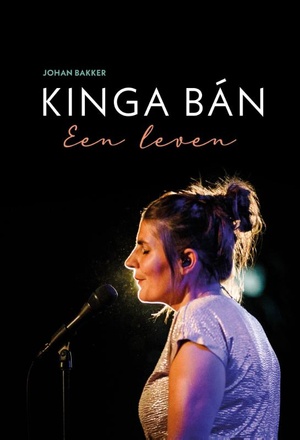 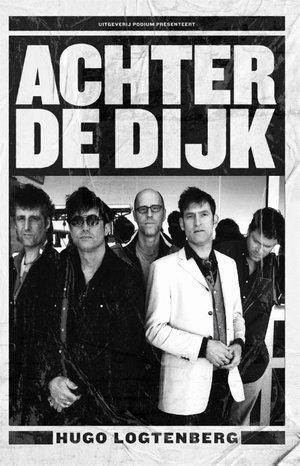 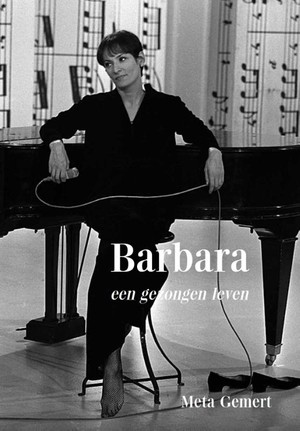