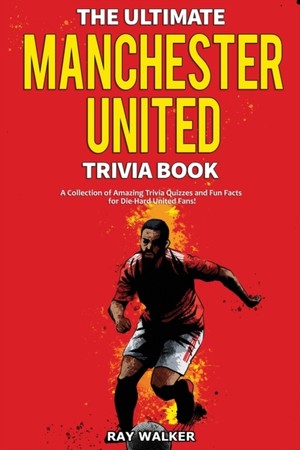 Paperback / Sewn | English
Be the first to rate this product
€11.00
save to wishlist
Description

Want to become the world's ultimate Manchester United trivia champion?
Then prove you have what it takes by making the competition tap out time after time!
The complete club history is represented in this unequaled trivia/fact book about the world's most famous football team from the early days as Newton Heath in 1878 right up to today.
All of the club's top achievements are included here, as well as some of its disappointments on and off the pitch.
Included are the greatest names to wear the famous Red Devils' jersey, such as Wayne Rooney, Sir Bobby Charlton, George Best, Denis Law, Joe Spence, Mark Hughes, Jack Rowley, Paul Scholes, Eric Cantona, David Beckham, Ryan Giggs, and Cristiano Ronaldo. Famous managers are also included, such as Sir Alex Ferguson, Sir Matt Busby, José Mourinho, and Ole Gunnar Solskjær.
Your Man United knowledge bank will be seriously tested with questions such as: The club was a founding member of which league in 1888?
When did Man United win its first league title?
How many total appearances did Denis Irwin make for Man United?
Jack Rowley scored how many goals in all competitions in 1947-48?
Dave Sexton won how many games as manager of the club?


Whether you're being challenged to a trivia duel by friend or foe, be sure to prepare yourself for the showdown by absorbing as much Man United history, trivia, and facts as you possibly can from one book. This trivia/fact book contains 12 unique quizzes on different topics with a total of 240 brain-teasing questions along with 120 fascinating "Did You Know?" facts.


Don't go offside when you can be the top scorer in Man United facts, history, and trivia. Make sure you're in the starting lineup and not on the sub's bench by checking out the latest Manchester United trivia quiz book! 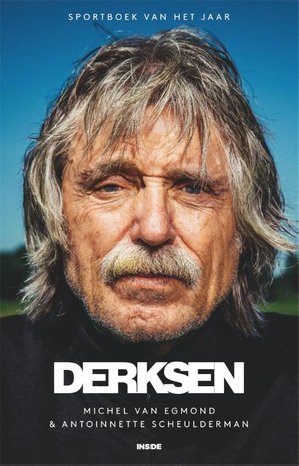 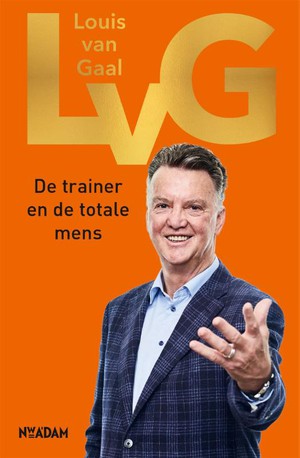 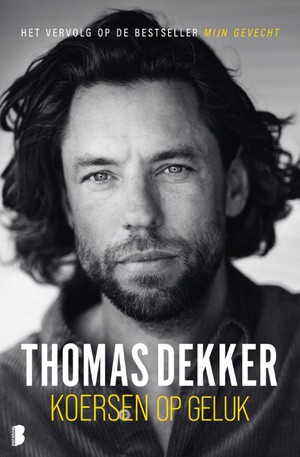 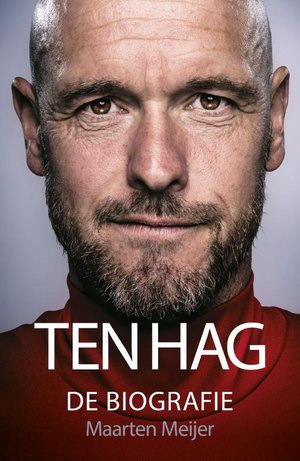 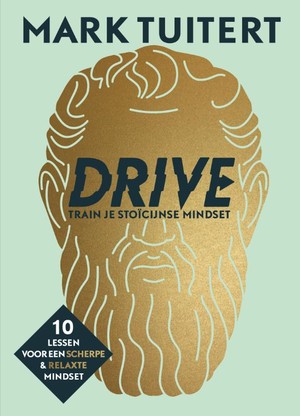