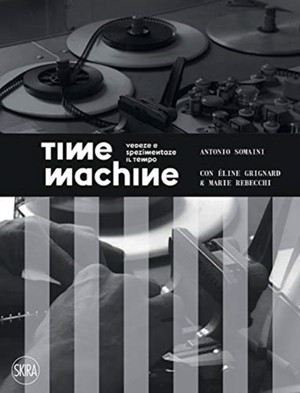 Paperback / Sewn | Engels
Be the first to rate this book
€35.50
save to wishlist
Description

How cinema and other moving-image media have transformed, throughout their history, our perception of time.

Both a book and an exhibition, Time Machine: Cinematic Temporalities takes as a starting point two events that occurred in the same year, 1895: the publication of H.G. Wells's "scientific romance" The Time Machine: An Invention, the first literary work in which movement through time is made possible by a technical device, and the first public presentation, on the evening of December 28, 1895, of the Lumière Brothers's Cinématographe.

Based on this double starting point, Time Machine: Cinematic Temporalities tackles the way in which cinema and other moving-image media such as video and video installations have transformed, throughout their history, our perception of time through the different techniques of slow motion and acceleration, loops and reversals, time lapse and freeze-frame, multiple exposures, stop-motion animation, in addition to the endless variations of the operation of montage: that crucial act of separating and joining images and sounds which has often been considered as one of cinema's defining traits.

Written by the editors of this volume and by a series of leading figures in the field of film and media theory-Emmanuel Alloa, Jacques Aumont, Raymond Bellour, Christa Blümlinger, Georges Didi-Huberman, Philippe Dubois and Noam Elcott, plus a machine-written text produced by a "collaboration" between Grégory Chatonsky and different recursive neural networks-the eleven texts in this volume shed new light on the aesthetic, epistemological, political and media-theoretical implications of different techniques of cinematic time manipulation. 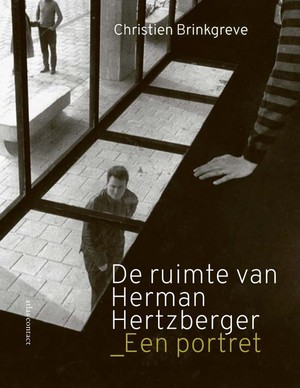 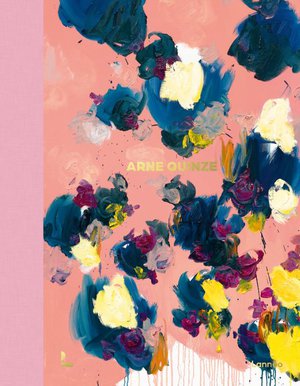 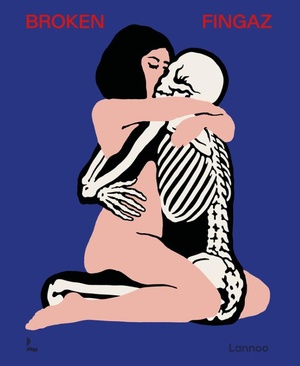 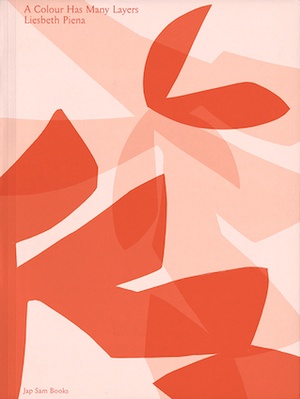 A Colour Has Many Layers. Liesbeth Piena 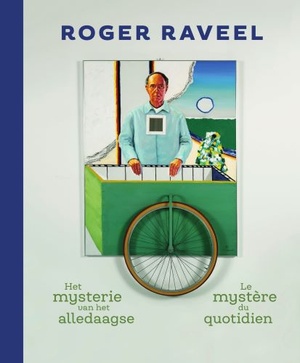