Paperback / Sewn | English
Be the first to rate this product
€76.20
save to wishlist
Description

The famous adventure novel, Treasure Island, written by Robert Louis Stevenson in a new beautiful Pook Press edition, with illustrations by N. C. WyethA swashbuckling tale of pirates, maps and treasure. The story begins with an old sailor who appears an inn on the west English coast, talking of a sea chest and secret treasure map. When the sailor dies, his charge is left with Jim, the innkeeper¿s son, who discovers the chest and map. In no time, Jim is swept into a dangerous quest on the high seas, privy to plots, murder, and mutiny - some whilst concealed in an apple barrel. This is a truly entertaining, action-filled tale that stands the test of time.Pook Press presents this facsimile of the 1911 illustrated edition, containing 9 nostalgic colour plates by N. C. Wyeth, one of Americäs greatest Illustrators.Pook Press celebrates the great 'Golden Age of Illustration' in children's literature - a period of unparalleled excellence in book illustration. We publish rare and vintage classic illustrated books, in high-quality colour editions, so that the masterful artwork and story-telling can continue to delight both young and old.

Robert Louis Stevenson (13 November 1850 - 3 December 1894) was a Scottish novelist, poet, essayist, and travel writer. His most famous works are Treasure Island, Kidnapped, and Strange Case of Dr Jekyll and Mr Hyde. A literary celebrity during his lifetime, Stevenson now ranks among the 26 most translated authors in the world.

His works have been admired by many other writers, including Jorge Luis Borges, Ernest Hemingway, Rudyard Kipling, Marcel Schwob, Vladimir Nabokov, J. M. Barrie, and G. K. Chesterton, who said of him that he "seemed to pick the right word up on the point of his pen, like a man playing spillikins." 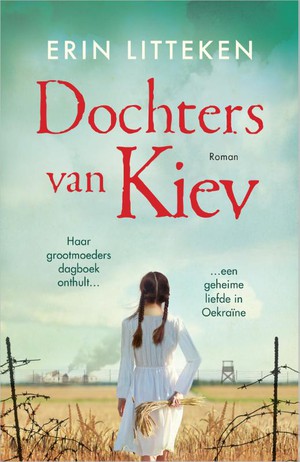 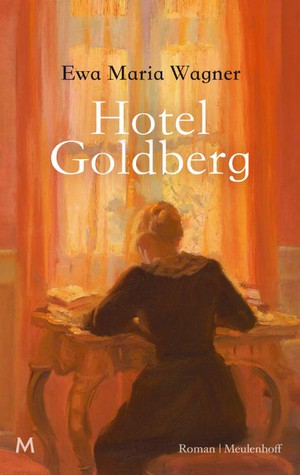 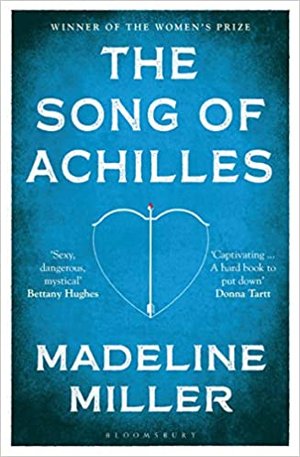 The Song Of Achilles 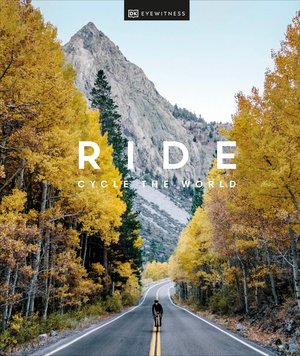 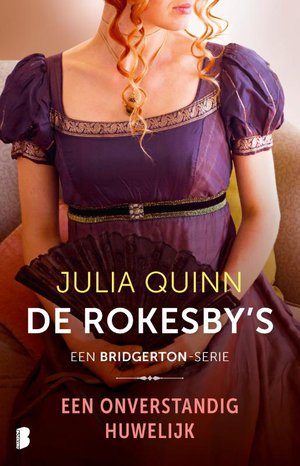