Paperback / Sewn | English
Be the first to rate this product
€23.00
save to wishlist
Description

"Treasure Island" illustrated, one of a kind.

Treasure Island, Robert Louis Stevenson's great tale of pirates and buried treasure, is perhaps the best adventure story of all time. It is certainly the quintessential pirate tale, and it has created and influenced our idea of the pirate world.

Everyone knows the captain's eternal song:

A thrilling adventure novel of pirates, sailing ships, treasure maps, and tropical islands. Published in 1883, its characters have become part of our culture. A young boy, Jim Hawkins, discovers a treasure map on a dying pirate at the "Admiral Benbow" inn in England and takes off on a quest to find the prize. The ship he is on is taken over by the one-legged Long John Silver and his gang of cutthroats who attempt to steal the treasure. 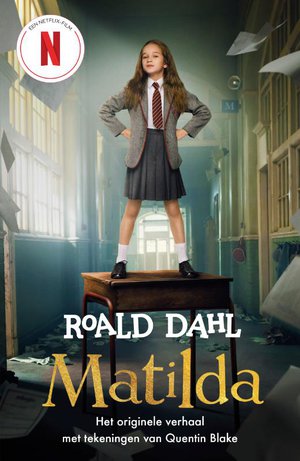 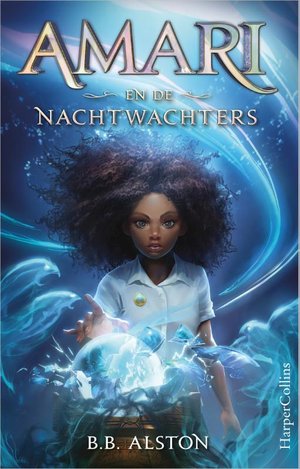