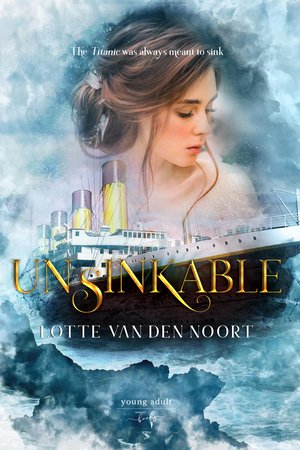 E-book
| English
Be the first to rate this book
€9.99
save to wishlist
Description

You know the story, but is that what really happened? Catherine Thompson wants nothing more than head to America to build a future with her fiancé. When she gets a job as a chambermaid on the Titanic, it's an opportunity she eagerly accepts. But the fate of the Titanic changes everything. Catherine's brother warns her not to set foot on the ship. The Titanic is doomed to sink, and it's not just because of an iceberg. Based on one of the world's greatest conspiracy theories. 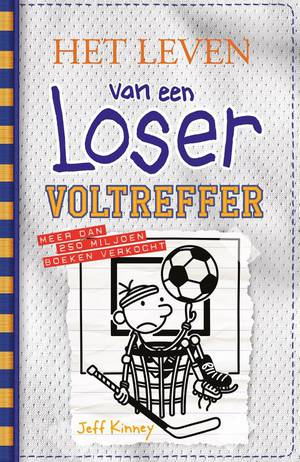 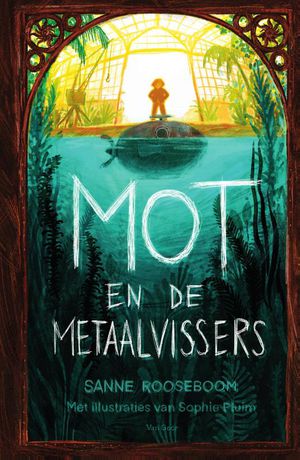 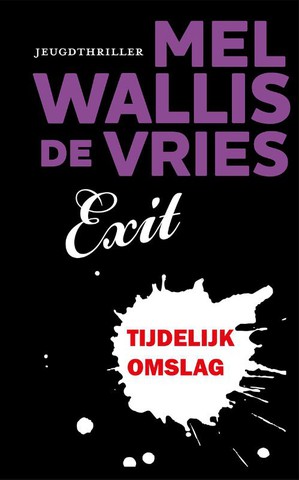 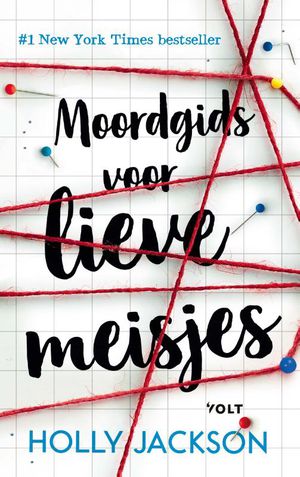 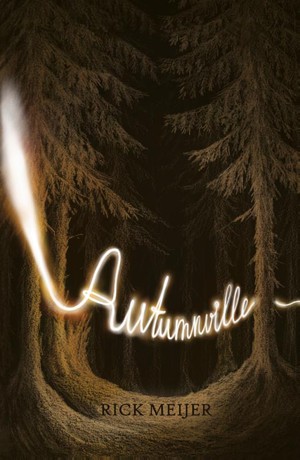