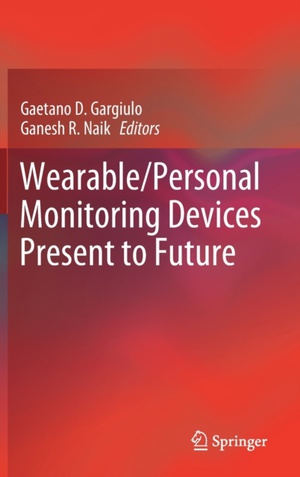 Hardback / bound | Engels
Be the first to rate this book
€160.49
save to wishlist
Description

This book discusses recent advances in wearable technologies and personal monitoring devices, covering topics such as skin contact-based wearables (electrodes), non-contact wearables, the Internet of things (IoT), and signal processing for wearable devices.
Although it chiefly focuses on wearable devices and provides comprehensive descriptions of all the core principles of personal monitoring devices, the book also features a section on devices that are embedded in smart appliances/furniture, e.g. chairs, which, despite their limitations, have taken the concept of unobtrusiveness to the next level. Wearable and personal devices are the key to precision medicine, and the medical community is finally exploring the opportunities offered by long-term monitoring of physiological parameters that are collected during day-to-day life without the bias imposed by the clinical environment. Such data offers a prime view of individuals' physical condition, as well as the efficacy of therapy and occurrence of events.

Offering an in-depth analysis of the latest advances in smart and pervasive wearable devices, particularly those that are unobtrusive and invisible, and addressing topics not covered elsewhere, the book will appeal to medical practitioners and engineers alike.

He has extensive experience in the design, development, test, and commercialization of medical devices (bio-potential recording in particular). He has contributed to device design and spin-out of five start-up companies, all operating in the field of bio-instrumentation devices. During the past ten years, he has worked towards the achievement of unobtrusive patient monitoring, successfully designing two ultra-high input impedance amplifiers suitable for passive dry (textile, rubber) electrodes and two morphic devices (sensors that expand with the body) that enable electrode-less monitoring of physiological parameters. His demonstrated track record includes seven awarded patents, more than 70 scientific publication, and successful international cooperation in the area of bio-signal processing and biomedical devices.

In 2014, Dr. Gargiulo joined Western Sydney where now he is an Associate research Professor. His research interests involve investigating the modelling of bio-signal sources and the development of faster and more accurate diagnostic tools for cardiovascular diseases.

He held a Postdoctoral Research Fellow position at MARCS Institute, Western Sydney University (WSU) between July 2017 to July 2020 and worked on a CRC project for sleep. During his tenure at WSU, he has developed several novel algorithms for wearables related to sleep projects. Before that, he held a Chancellor's Post-Doctoral Research Fellowship position in the Centre for Health Technologies, University of Technology Sydney (UTS), between February 2013 and June 2017. As an early mid-career researcher, he has edited 11 books, authored around 150 papers in peer-reviewed journals and conferences. Ganesh serves as an associate editor for IEEE ACCESS, Frontiers in Neurorobotics, and two Springer journals (Circuits, Systems, and Signal Processing and Australasian Physical & Engineering Sciences in Medicine). He is a recipient of the Baden-Württemberg Scholarship from Berufsakademie, Stuttgart, Germany (2006-2007). In 2010, he was awarded an ISSI overseas fellowship from Skilled Institute Victoria, Australia. 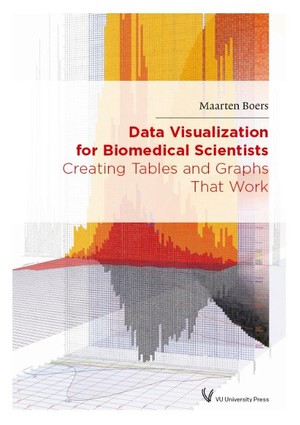 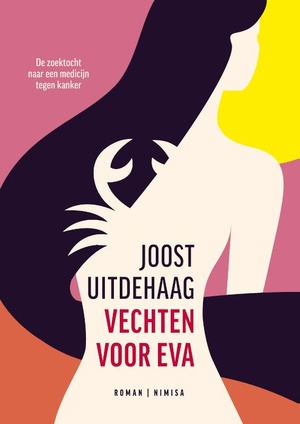 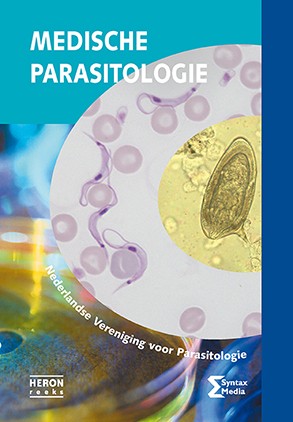 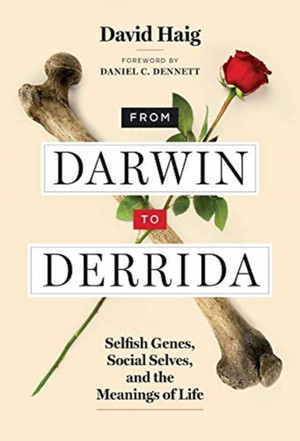 From Darwin To Derrida 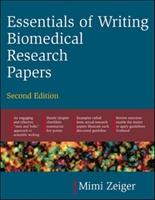