DVD-ROM | English
Be the first to rate this product
€29.90
save to wishlist
Description

Throughout this video course, we will study how to master sacrifices and the initiative in several aspects: opposite-coloured bishops, the bishop pair, the exchange sacrifice, launching an attack, and the good moment to sacrifice will be the topics covered in this first video course. The goal will be to teach you how to take advantage of certain material imbalances and convert them into victories! Using real games, analysed and explained; some of them being genuine masterpieces, this video course will be the ideal tool to learn how to conclude a game due to your initiative. Enjoy each part, and soak it up for your next victories!. Video running time: 5 hours (English). Extra: Database with thematic gamesSystem requirements:Minimum: Pentium III 1 GHz, 1 GB RAM, Windows 7, DirectX9 graphic card with 256 MB RAM, DVD-ROM drive, Windows Media Player 9 and internet connection for program activation. Recommended: PC Intel Core i7, 2.8 GHz, 4 GB RAM, Windows 7 / 8 or 10, DirectX10 graphic card (or compatible) with 512 MB RAM or better, 100% DirectX10 compatible sound card, Windows Media Player 11, DVDROM drive and internet connection for program activation.

Romain Edouard (peak rating of 2702) has been part of the French National Team since 2011. As a teenager, he notably won a gold medal in the European U16 Championship in 2006, and silver medals in the Europe and World Championships under 18 in 2007. Since becoming a GM at 17, he has won numerous international events, including the 2012 Al Ain Open, the 2014 Dubai Open and the 2015 World Open, among others. He is a regular contributor of the ChessBase Magazine 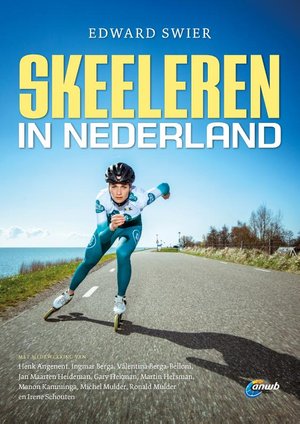 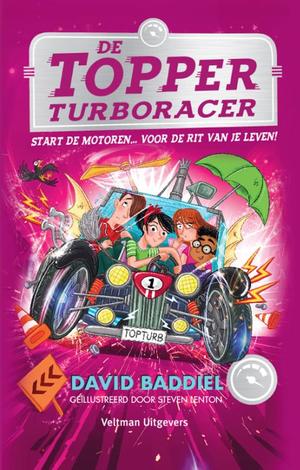 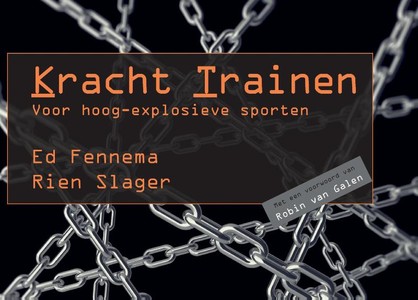 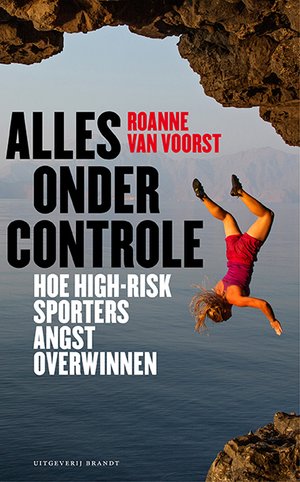 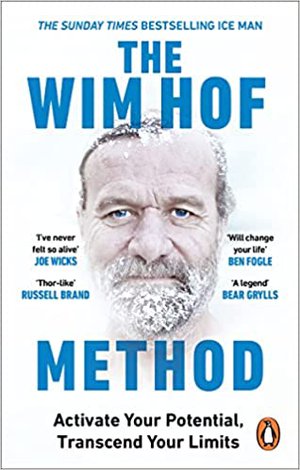