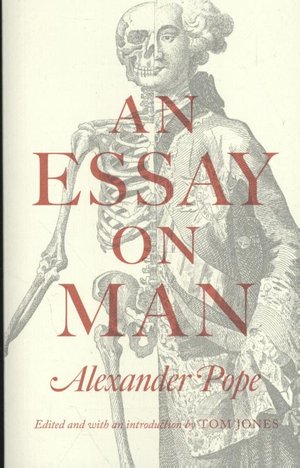 A definitive new edition of one of the greatest philosophical poems in the English languageVoltaire called it "the most sublime didactic poem ever written in any language." Rousseau rhapsodized about its intellectual consolations. Kant recited long passages of it from memory during his lectures. And Adam Smith and David Hume drew inspiration fr 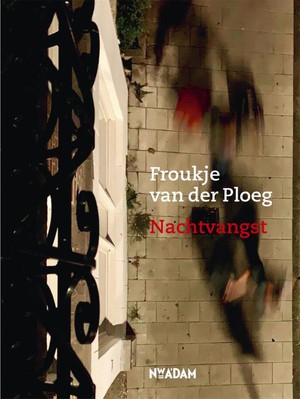 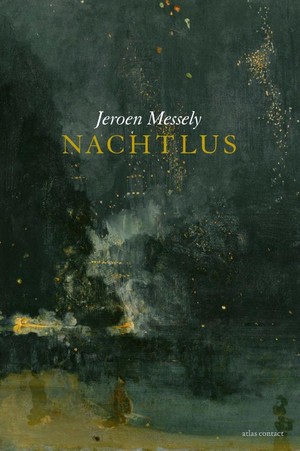 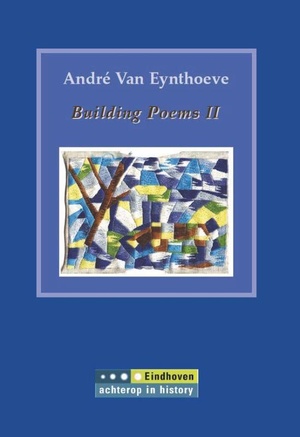 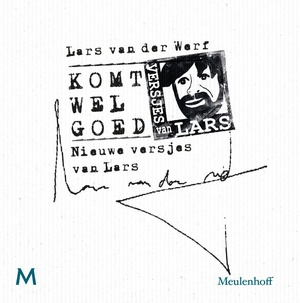 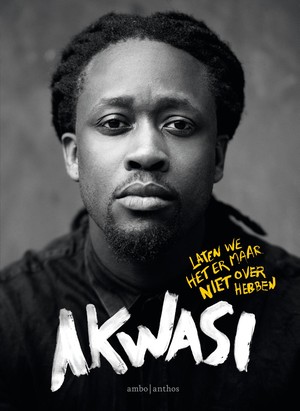