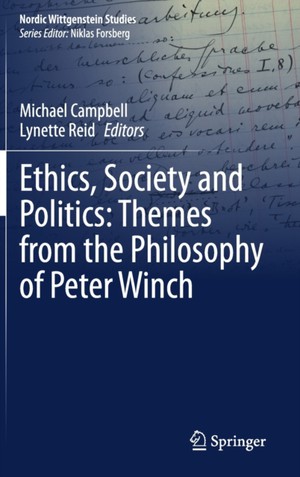 Ethics, Society and Politics: Themes from the Philosophy of Peter Winch

This volume is a reappraisal of the work of Peter Guy Winch (1926 -1997), one of the most important philosophers of the 20th Century. Winch faded into relative obscurity compared to his contemporaries due to a mistaken belief that there are no systematic connections between the different aspects of his work. This volume corrects that presupposition and reintroduces Winch's work to a new generation of scholars. By showing how ethical, political and social issues are interrelated in Winch's work, and by making clear the connections between these issues and themes in metaphysics and the philosophy of mind, the volume demonstrates both the breadth and the unity of Winch's approach. It discusses topics such as ethics, political philosophy, social science, the philosophy of action, the philosophy of mind, metaphysics, and the philosophy of language. Despite this apparent variety of topics, the contributors to the volume share Winch's conviction that the different areas of philosophy are interdependent. As a result, the volume as a whole shows unity in diversity and provides an example of a manner of philosophising in which different approaches and sub-disciplines are placed in dialogue with each other.Peter Guy Winch is most famous for his early work on the philosophy of the social sciences. His On the Idea of a Social Science and its Relation to Philosophy (ISS) generated controversy within both philosophical and social scientific circles. In that work and subsequent publications Winch argued against the presupposition that social relations could be understood using the conceptual tools of the natural sciences. Winch would later describe ISS as a 'young man's book' and would come to regret the reputation it garnered him - a mixture of roughly equal degrees fame and infamy. Alongside his work on the philosophy of social sciences, Winch was an interpreter and exegete of Wittgenstein. He also published a ground-breaking study of the philosophy of Simone Weil, entitled Simone Weil: The Just Balance. Winch also published numerous essays on issues in ethics, political philosophy and the philosophy of religion, and at his death was working on a book manuscript on the problem of political authority.

Michael Campbell is researcher at the Centre for Ethics in the University of Pardubice. He works on issues at the intersection of meta-ethics and normative moral philosophy, and is interested in bringing moral philosophy into discussion with psychology.

Lynette Reid is associate professor in the Bioethics Department at Dalhousie University, Canada. She completed a PhD on Wittgenstein's Tractatus with Winch at Illinois in the mid-1990s. She works on ethical, political, and philosophical issues in public health, focusing on cancer screening, the normative significance of health inequalities, and preferential access in universal health care syste s.
Specificaties 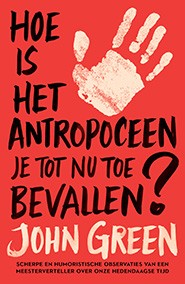 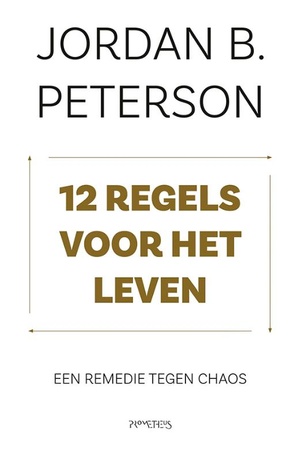 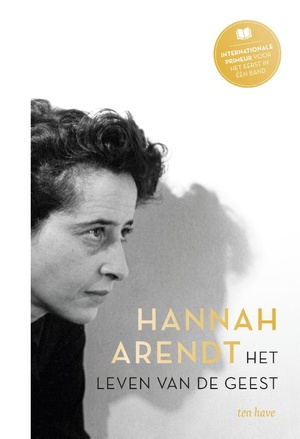 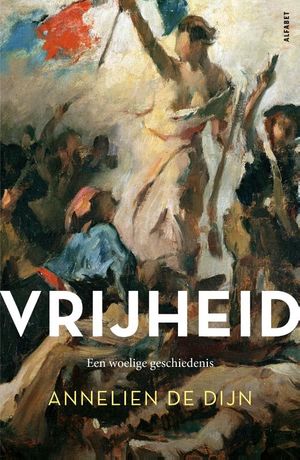 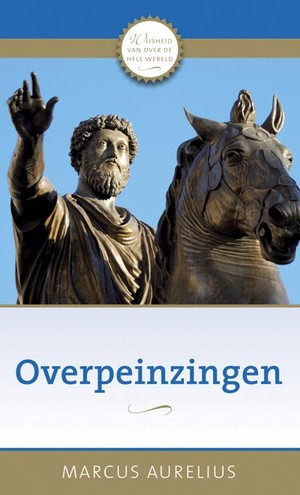