In the years since 9/11, followed by the wars in Iraq and Afghanistan, public attention the world over has been on foreign policy. From the United States to Yemen, from China to Venezuela, the quality of the decisions taken by politicians and diplomats has been under the closest scrutiny. What is more, with the increased personal mobility created by globalization, many individuals and groups now focus as much on international events as on affairs within their own state. Diasporas, company managers, humanitarian volunteers and other non-state actors are aware of the necessity for effective diplomacy to secure the outcomes they hope for.

This revised and retitled new edition of the author's acclaimed The Changing Politics of Foreign Policy provides the concepts and analysis needed to make sense of contemporary developments in this key site of political action. It provides a clear and engaging synthesis of what foreign policy means in the twenty-first century and shows how it can vary according to regime, level of development and geopolitical position. Stressing the interplay between context and shared dilemmas, it examines how actors - including the many non- and sub-state entities which have developed international strategies - engage, and attempt to manage their differences, within a network of complex multilateral relationships.

Written by a leading scholar of international renown, this new edition has been updated throughout, with particular attention given to contemporary issues such as soft power, transnational security challenges and the role of regional actors such as the European Union. 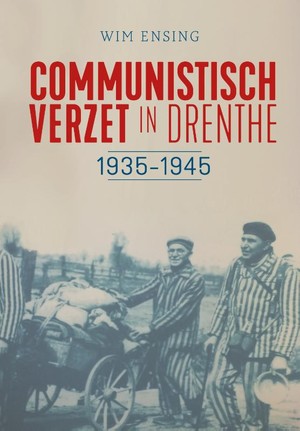 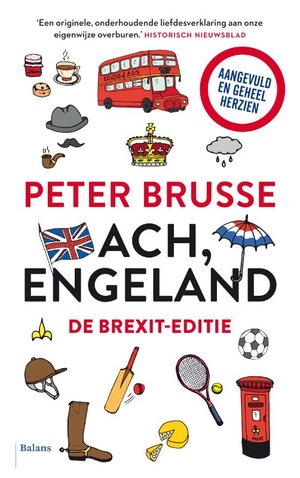 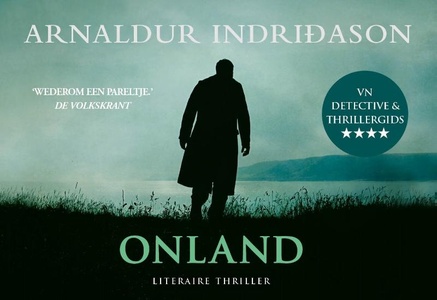 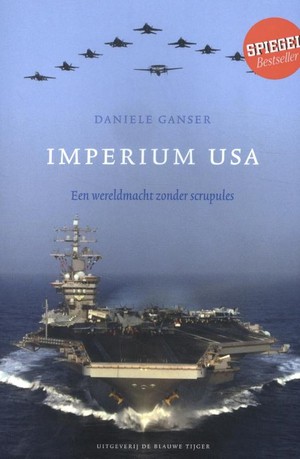 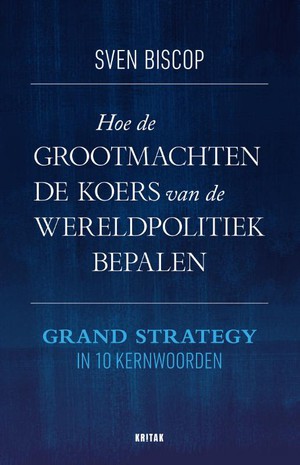