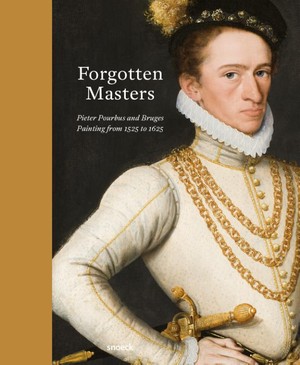 In the early sixteenth century Bruges had a stable economic climate that was not to be compared with the heady heyday of the fifteenth century. A small but wealthy elite continued to commission works of art but in general demand was falling, though the quality of what was produced was still high. Around the same time, a number of leading humanists congregated in the city. Erasmus called Bruges the 'Athens of the North'. The catalogue provides a sampling of Bruges's artistic production between 1525 and 1625, with works by Ambrosius Benson, Adriaen Isenbrant, Marcus Gerards, Lancelot Blondeel, Pieter and Frans Pourbus, and Pieter, Antonius and Gillis Claeissens. 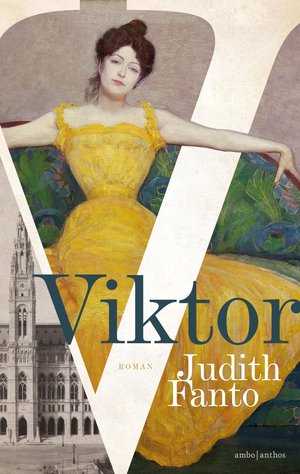 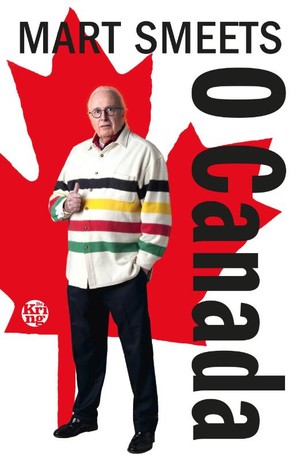 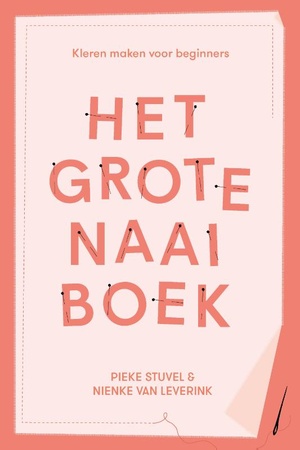 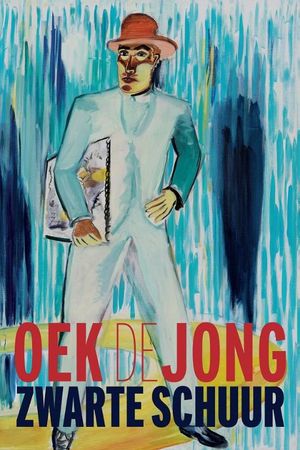 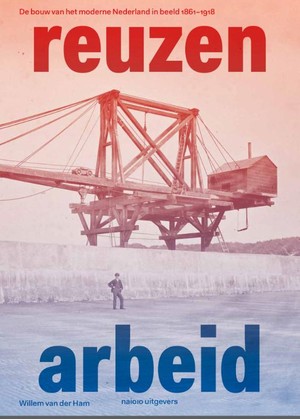