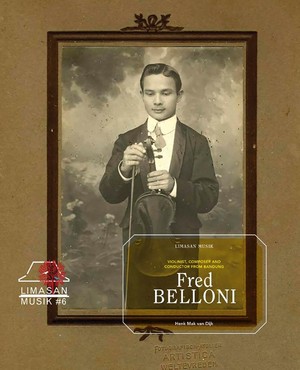 The Indo-European composer, violinist, and band leader Fred Belloni (1891-1969) occupies a special place in the line of composers from the Dutch East Indies, because he was the only one who was extensively involved in kroncong music. Belloni was almost self-taught and wrote in a style very similar to kroncong: usually simple, melodic, melancholic, easily appealing music for ensemble or orchestra, and ditto songs about Mooi-Indië (‘the beautiful archipelago’), sung in Malay, Dutch, French or German. Belloni became quite popular in the Dutch East Indies and his name is still remembered in the Indo-European community in the Netherlands. 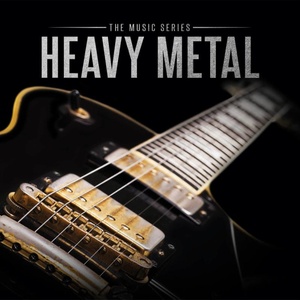 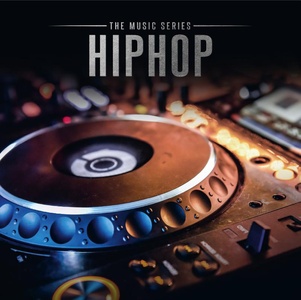 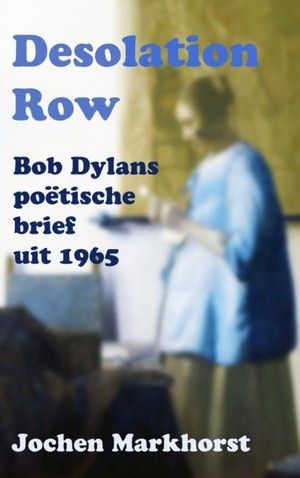 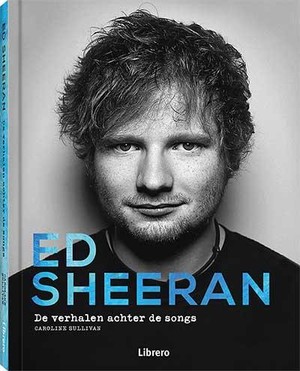 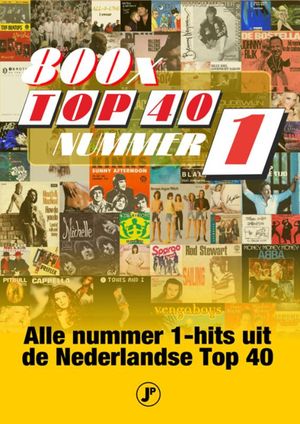