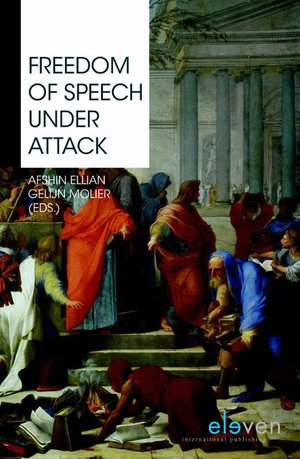 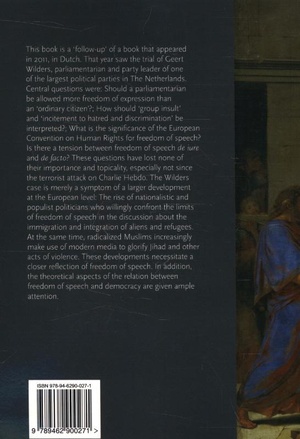 Freedom of speech under attack

This book is a 'follow-up' of a book that appeared in 2011, in Dutch. That year saw the trial of Geert Wilders, parliamentarian and party leader of one of the largest political parties in The Netherlands. Central questions were: Should a parliamentarian be allowed more freedom of expression than an 'ordinary citizen'?; How should 'group insult' and 'incitement to hatred and discrimination' be interpreted?; What is the significance of the European Convention on Human Rights for freedom of speech? Is there a tension between freedom of speech de iure and de facto? These questions have lost none of their importance and topicality, especially not since the terrorist attack on Charlie Hebdo. The Wilders case is merely a symptom of a larger development at the European level: The rise of nationalistic and populist politicians who willingly confront the limits of freedom of speech in the discussion about the immigration and integration of aliens and refugees. At the same time, radicalized Muslims increasingly make use of modern media to glorify Jihad and other acts of violence. These developments necessitate a closer reflection of freedom of speech. In addition, the theoretical aspects of the relation between freedom of speech and democracy are given ample attention. 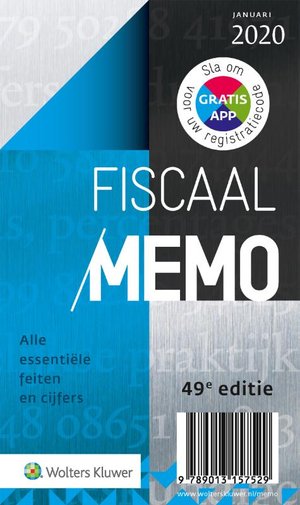 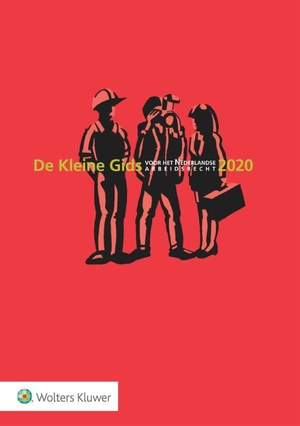 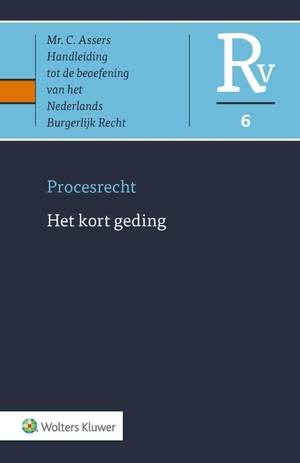 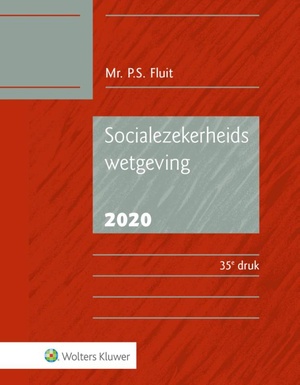 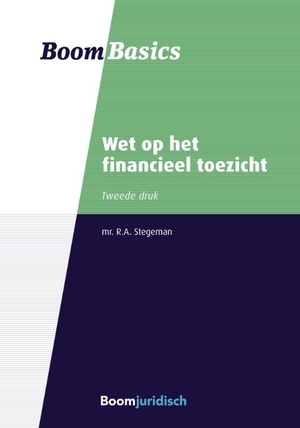