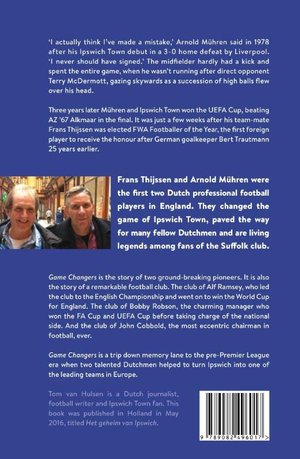 'I actually think I've made a mistake,' Arnold Mühren said in 1978 after his Ipswich Town debut in a 3-0 home defeat by Liverpool. 'I never should have signed.' The midfielder hardly had a kick and spent the entire game, when he wasn't running after direct opponent Terry McDermott, gazing skywards as a succession of high balls flew over his head.
Three years later Mühren and Ipswich Town won the UEFA Cup, beating AZ '67 Alkmaar in the final. It was just a few weeks after his team-mate Frans Thijssen was elected FWA Footballer of the Year, the first foreign player to receive the honour after German goalkeeper Bert Trautmann 25 years earlier.
Arnold Mühren and Frans Thijssen were the first two Dutch professional football players in England. They changed the game of Ipswich Town, paved the way for many fellow Dutchmen and are living legends among fans of the Suffolk club.
Game Changers is the story about two ground-breaking pioneers. It is also the story of a remarkable football club. The club of Alf Ramsey, who led the club to the English Championship and went on to win the World Cup for England. The club of Bobby Robson, the charming manager who won the FA Cup and UEFA Cup before taking charge of the national side. And the club of John Cobbold, the most eccentric chairman in football, ever.
Game Changers is a trip down memory lane to the pre-Premier League era, when two talented Dutchmen helped to turn Ipswich into one of the leading teams in Europe. 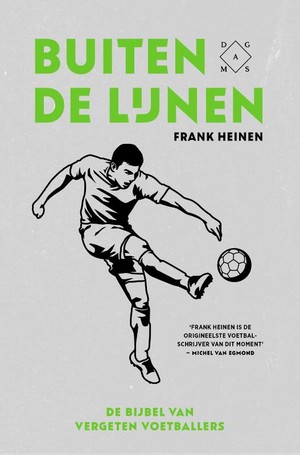 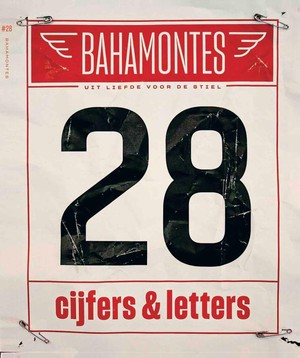 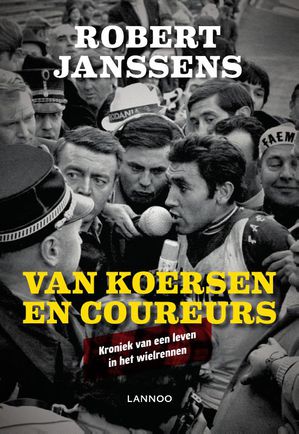 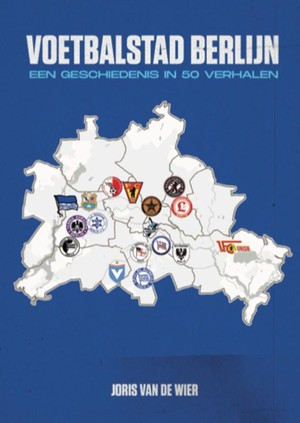 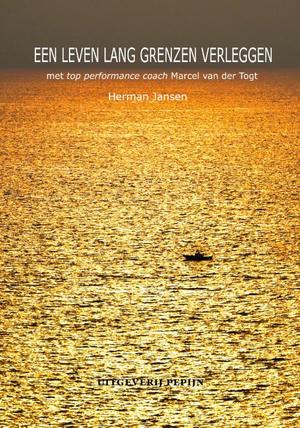