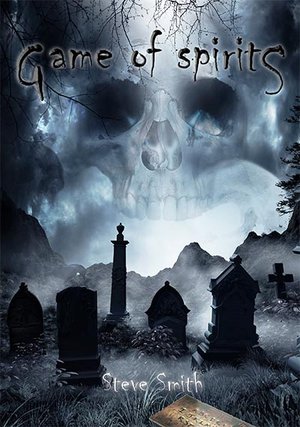 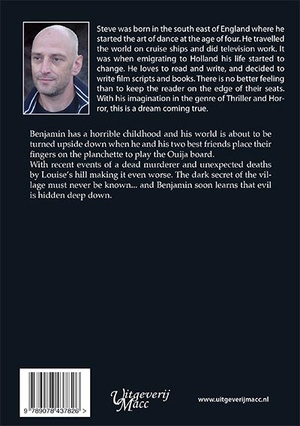 Benjamin has a horrible childhood and his world is about to be turned upside down when he and his two best friends place their fingers on the planchette to play the Ouija board. With recent events of a dead murderer and unexpected deaths by Louise’s hill making it even worse. The dark secret of the village must never be known... and Benjamin soon learns that evil is hidden deep down.

Steve was born in the south east of England where he started the art of dance at the age of four. He travelled the world on cruise ships and did television work. It was when emigrating to Holland his life started to change. He loves to read and write, and decided to write film scripts and books. There is no better feeling than to keep the reader on the edge of their seats. With his imagination in the genre of Thriller and Horror, this is a dream coming true. 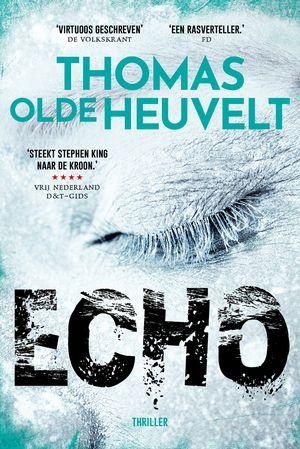 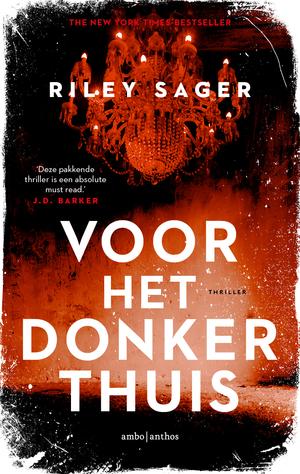 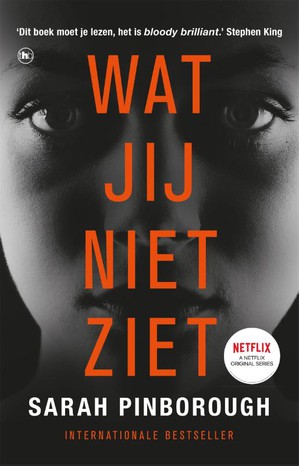 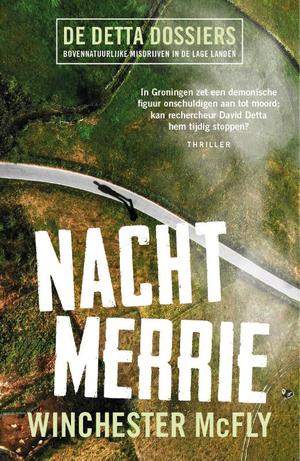 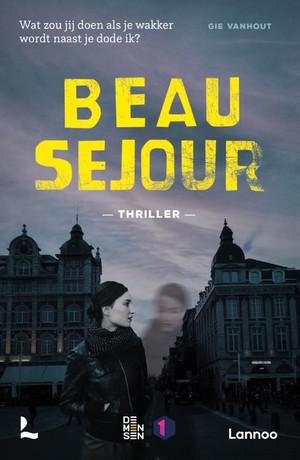