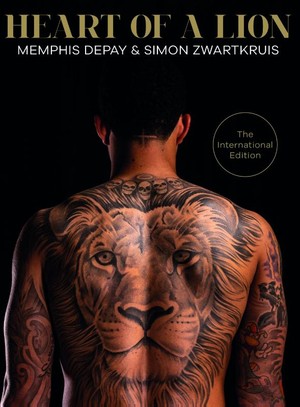 Heart of a Lion

Everyone has an opinion on Memphis Depay, but few are familiar with his intense and difficult life story. Now the time has come for him to tell that story in his own words. About a childhood full of aggression and fear, with the ball as a lifebuoy. About a turbulent journey through different schools and host families and football clubs. His breakthrough at PSV, the fiasco in Manchester, his revival in Lyon and on the Dutch national team, the unending commotion about his appearance and image, his musical ambitions, his small circle of trusted confidants, and his relationship with God: it's all here in this vulnerable, yet powerful and inspiring biography.

Simon Zwartkruis has been a reporter at the major Dutch football magazine Voetbal International since early 2008. Prior to that he spent ten years at the sport magazine Sportweek, as well as five years at the Haarlems Dagblad newspaper. He has reported on the Dutch national team since 1998 and has attended four World Cups and five European Championship tournaments in that capacity. His biography of Clarence Seedorf was published in 2003. 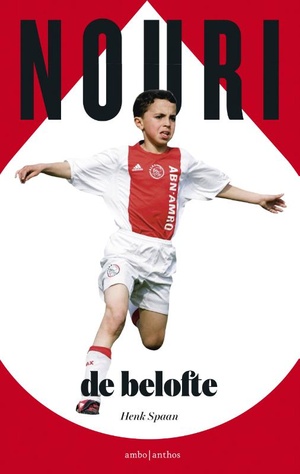 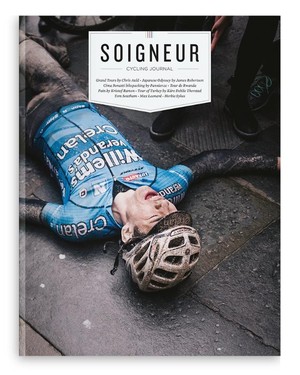 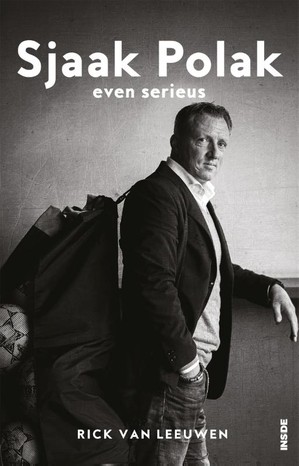 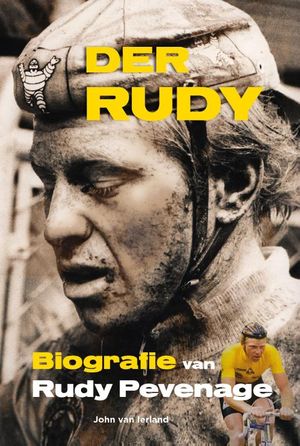 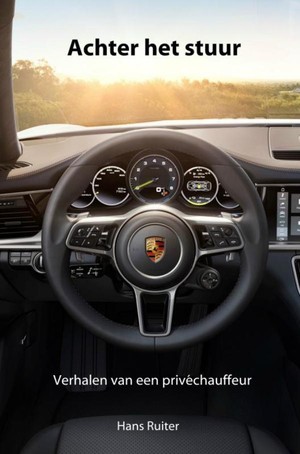