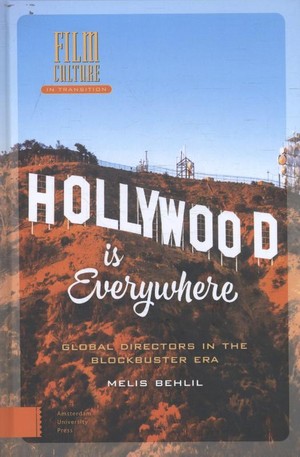 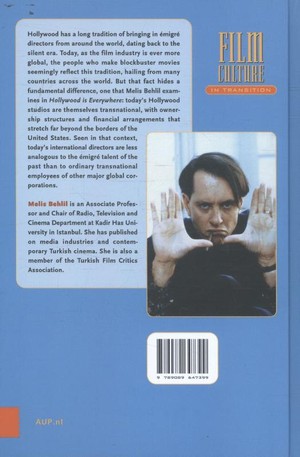 global directors in the blockbuster era

Hollywood has a long tradition of bringing in emigre directors from around the world, dating back to the silent era. Today, as the film industry is ever more global, the people who make blockbuster movies seemingly reflect this tradition, hailing from many countries across the world. But that fact hides a fundamental difference, one that Melis Behlil examines in Hollywood is Everywhere: today's Hollywood studios are themselves transnational, with ownership structures and financial arrangements that stretch far beyond the borders of the United States. Seen in that context, today's international directors are less analogous to the emigre talent of the past than to ordinary transnational employees of other major global corporations. 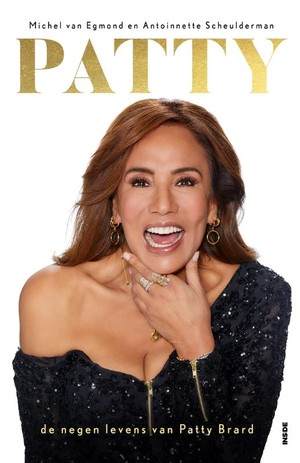 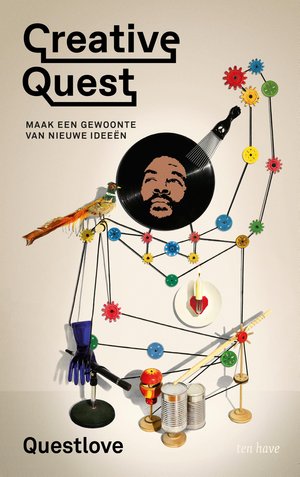 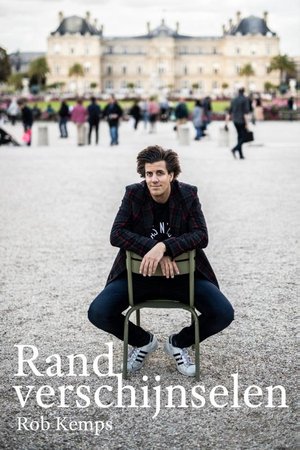