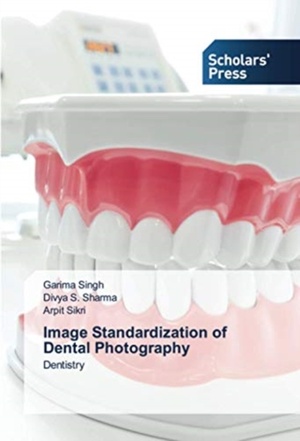 The word photography comes from two ancient Greek words: photo, for "light," and graph, for "drawing." "Drawing with light" is a way of describing photography. When a photograph is made, light or some other form of radiant energy, such as X-rays, is used to record a picture of an object or scene on a light-sensitive surface. Early photographs were called sun pictures because sunlight itself was used to create the image. With the invention of photography, a realistic image that would have taken skilled artist hours or even days to draw could be recorded in exact detail within a fraction of a second.

Dr. Garima Singh graduated from People's College of dental sciences and research center Bhopal in 2011. She completed MDS in "pedodontics and preventive dentistry" from Modern Dental College and research center Indore in 2017, where she concentrated on more complicated dental issues and their prevention in children. Working as a senior lecturer. 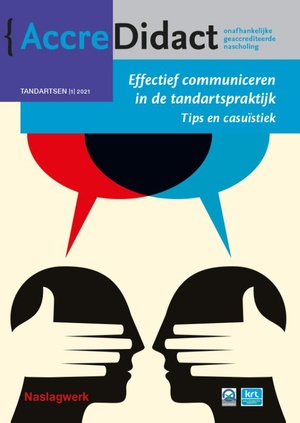 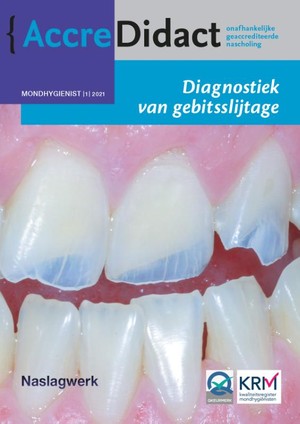 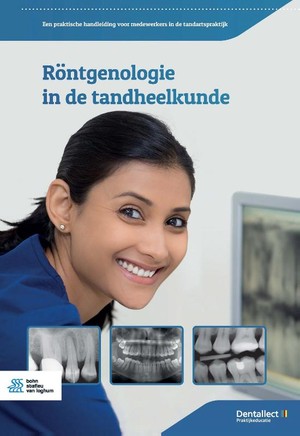 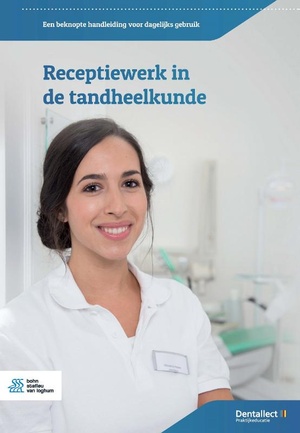 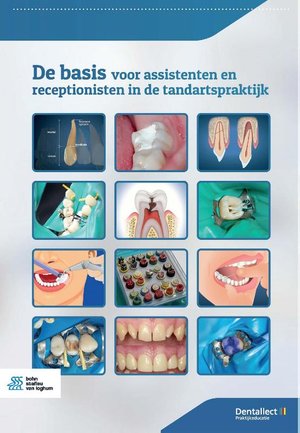