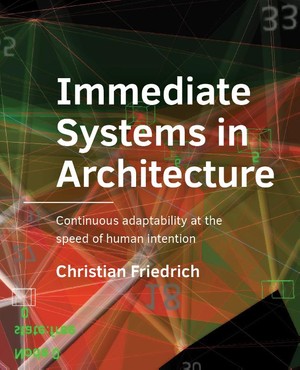 Continuous adaptability at the speed of human intention

The presented research on Immediate Systems in Architecture (IS-A) is an attempt to afford a better human-technology match in architecture, pursuing a state where humans can simultaneously use and design, apply and amend the technical system they engage with. The thesis contains both theoretical and experimental contributions on IS-A. Initially, the notion of Immediate Systems (IS) is introduced and framed. IS offer interaction in the style of direct manipulation, embed design and implementation in situations of use, and overcome limitations of remote design. IS are related to psychological concepts and described through the lens of Gibson’s Theory of Affordances. Characteristics and conditions of IS are distilled from the presentation and discussion of a series of examples. The application of IS in architecture is approached from three angles. First, from the lived perspective of a user-designer, as adhocist mode of action. Second, from the methodology and technology, as accelerated design transfer. Third, in an ecological perspective, as human-architecture symbiosis. Following the method of research by design, prototypes were developed in a series of experiments. The experiments result in multiple tools for real-time multi-directional volumetric design exploration that allows users to interactively model and ad-hoc reconceptualize parametric geometry, topology and components of architectural assemblies. A combination of these tools with digital fabrication and interactive building components lead to the most encompassing IS-A prototype, an attempt to realize an open-ended building system that joins simultaneous design, adaptation, construction and reconfiguration as interaction possibilities embedded in the built environment. 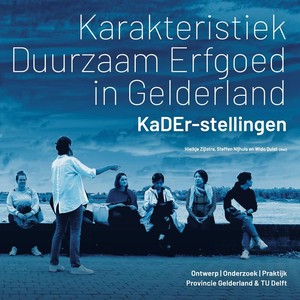 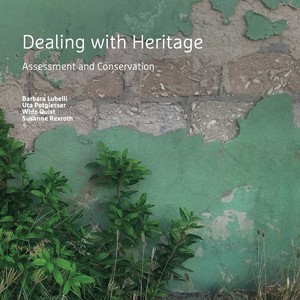 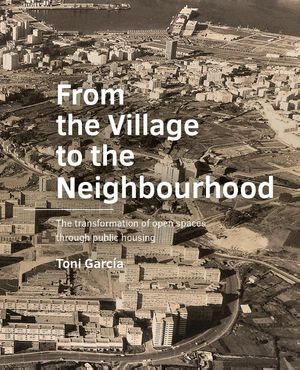 From the Village to the Neighbourhood 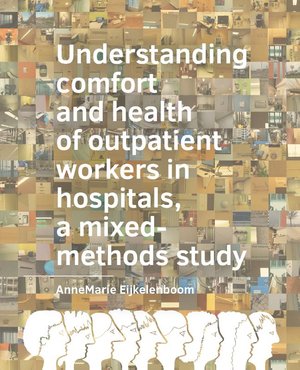 Understanding comfort and health of outpatient workers in hospitals, a mixed-methods study 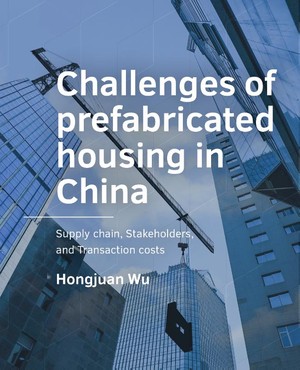 Challenges of - prefabricated housing in China