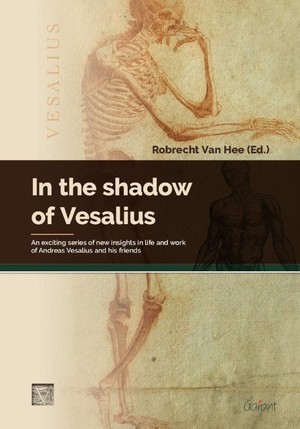 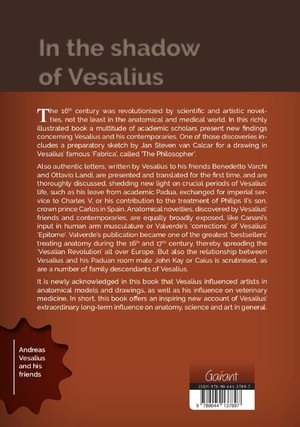 In the shadow of Vesalius

The 16th century was revolutionized by scientific and artistic novelties, not the least in the anatomical and medical world. In this richly illustrated book a multitude of academic scholars present new findings concerning Vesalius and his contemporaries. One of those discoveries includes a preparatory sketch by Jan Steven van Calcar for a drawing in Vesalius’ famous ‘Fabrica’, called ‘The Philosopher’.

Also authentic letters, written by Vesalius to his friends Benedetto Varchi and Ottavio Landi, are presented and translated for the first time, and are thoroughly discussed, shedding new light on crucial periods of Vesalius’ life, such as his leave from academic Padua, exchanged for imperial service to Charles V, or his contribution to the treatment of Philips II’s son, crown prince Carlos in Spain. Anatomical novelties, discovered by Vesalius’ friends and contemporaries, are equally broadly exposed, like Canani’s input in human arm musculature or Valverde’s ‘corrections’ of Vesalius’ ‘Epitome’. Valverde’s publication became one of the greatest ‘bestsellers’ treating anatomy during the 16th and 17th century, thereby spreading the ‘Vesalian Revolution’ all over Europe. But also the relationship between Vesalius and his Paduan room mate John Kay or Caius is scrutinised, as are a number of family descendants of Vesalius.

It is newly acknowledged in this book that Vesalius influenced artists in anatomical models and drawings, as well as his influence on veterinary medicine. In short, this book offers an inspiring new account of Vesalius’ extraordinary long-term influence on anatomy, science and art in general. 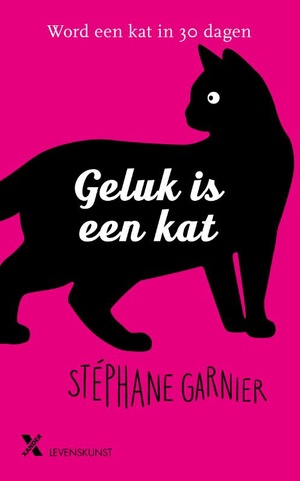 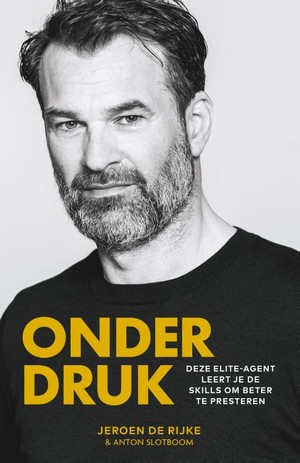 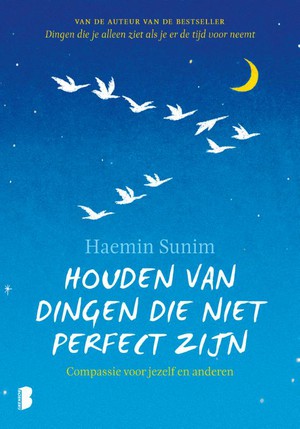 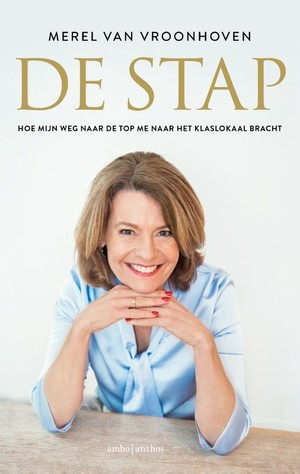 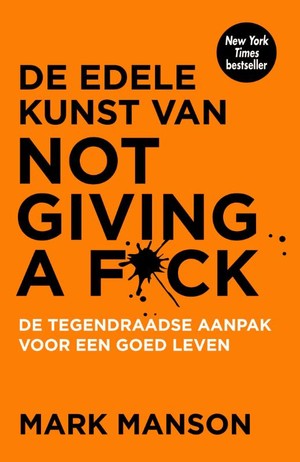