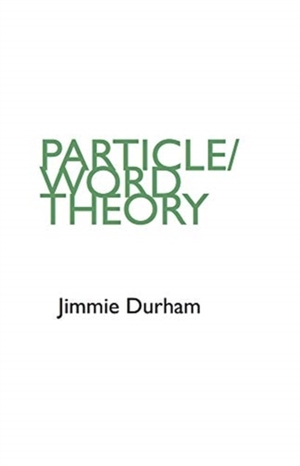 Particle/Word Theory is Jimmie Durham's third poem book after Columbus Day (Albuquerque 1983) and Poems That Do Not Go Together (Berlin, London 2012). The new book contains thirty-eight poems, written between 2014 and 2019 and thirteen drawings. Durham's sculptures as well as his texts are made out of fragments, they are a lifelong artistic statement against monumentality. Durham observes nature, thinks about the try to categorise and name nature and he reflects about unspectacular, daily behaviour of animals and humans - himself included. In Particle/Word Theory he cites also scientific studies, articles about brain and pain research - all this stands next to his own pain experience. The book underlines a provocative sentence he wrote in 1998: "Art and science are the same thing ". 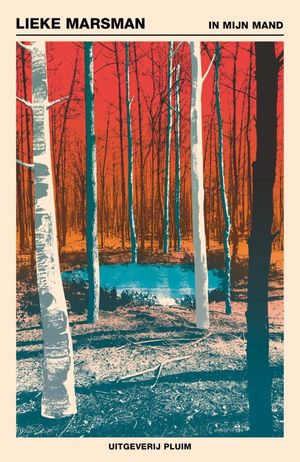 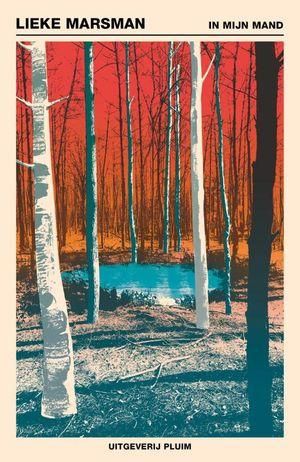 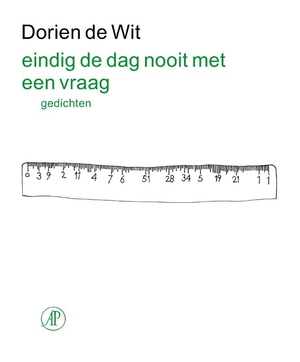 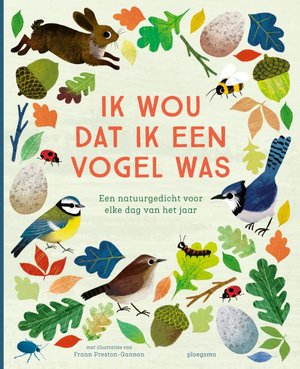 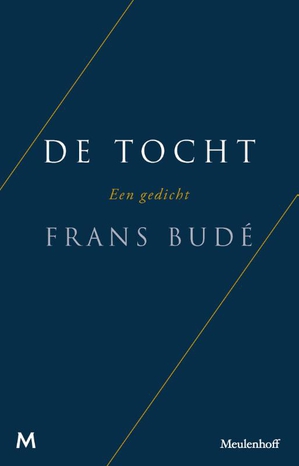