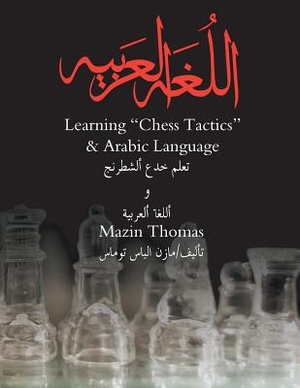 What is chess??? Many people think it's a game for fun, while the truth is it's a mind sport a not a body one. It's even regarded as a science, and that's true also, otherwise it wasn't to be taught at schools in many countries!!! In this game you need to use your brain to beat another brain and you both have the same tools, regardless who is the player against you, even if he's the world champion Now, what about the ARABIC language? As a matter of fact, the ARABIC is a very wide language belongs to people ancestors were the leader civilization of the world some time ago. It's the language of imagination that inspires poets, and can still does to who learns it. It's wide due to the huge number of its vocabulary, and also the specialization of them. You won't find a word with the same spelling and a different meaning for it if it's a noun or a verb as in the ENGLISH language, like for example the word "match". Moreover specification of the words. You'll find a 24 name, one for each hour of the 24 hours of the day in one of the chapters .Whether it's strange or not, this book did combine them together. Starting the chapter with the name of CHESS TACTIC, and translate it into ARABIC, then use the letters of this translated word as an entrance to start learning the ARABIAN Alphabet, and then comes the grammar subjects. After that the chess tactic begins with a lot of different information about chess. Hope this book is useful for you.

Mazin Thomas, born on 1956 in BAGHDAD-IRAQ. Agricultural engineer graduated from Baghdad on 1978. Candidate to International Chess Arbiter's Member of the Iraqi Translators Association. Rewarded for the chess book "Chess puzzles" translated from English to Arabic as a 2nd book translated on 1999 from the Arabian Chess Federation (UAE). 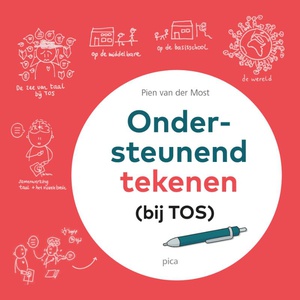 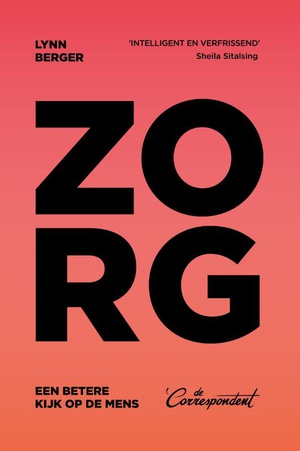 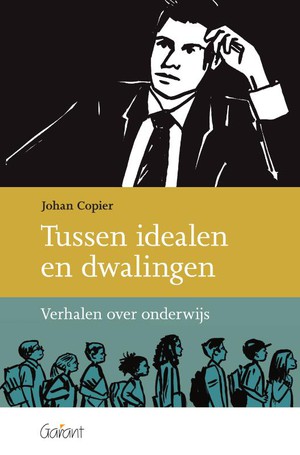 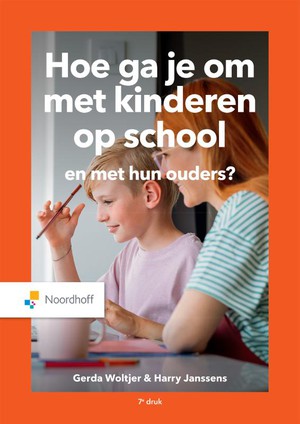 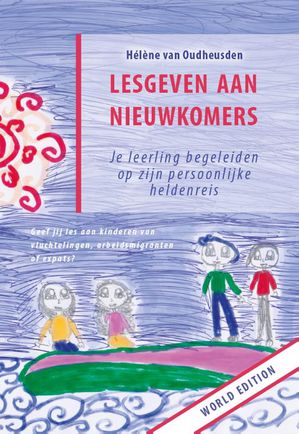