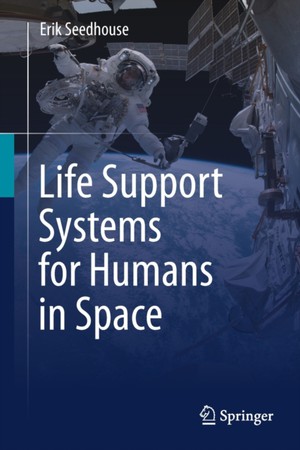 Life support systems are an integral part of crewed spacecraft designs and habitation systems. This textbook introduces the LSS capabilities that sustain humans who live and work in space, and it is written at a level appropriate for both undergraduate and postgraduate students.The book begins with the basics of space physiology before detailing the features that make up different kinds of life support systems. It includes concise descriptions of how atmospheric pressure is monitored, how oxygen levels are maintained, how waste management is achieved and how water is recycled, and also describes the processes of fire detection and suppression. Several chapters are devoted to chronicling the evolution of life support systems through the decades.

Each chapter includes a list of learning objectives, summary sections and review questions. Additionally, various analogs for spaceflight life support systems are examined, including nuclear submarines and our natural life support system here on Earth! Overall, this book serves as an approachable primer for any student seeking to understand the intricacies of spacecraft life support systems.

Dr. Erik Seedhouse is an assistant professor in space operations and a research scientist specializing in space life sciences and physiology, the subject in which he obtained his Ph.D. while working for the European Space Agency between 1996 and 1998. In 2009, he was one of the final candidates for selection as an astronaut in the Canadian Space Agency's Astronaut Recruitment Campaign. He has completed all the training required by a suborbital astronaut and hopes to fly on Blue Origin's New Shepard vehicle in the near future. Between 2008-13 he was Director of Canada's Manned Centrifuge Training Program and also Director of the Canadian Forces Hypobaric Chamber Operations. He works as an assistant professor at Embry-Riddle Aeronautical University in Daytona Beach teaching spaceflight operations and human factors in aviation. He also works as a manned spaceflight consultant, triathlon coach, author, public speaker and occasional consultant to Hollywood (for example, he consulted on Approaching the Unknown, featuring Mark Strong). One of his best-selling books is "To Mars and Beyond, Fast!", coauthored by record-breaking astronaut Franklin Chang-Diaz. 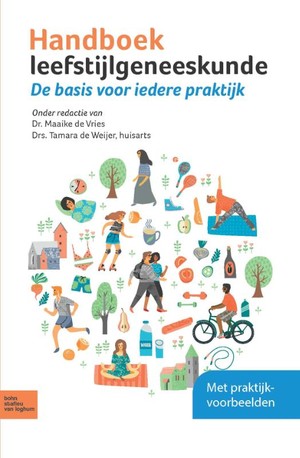 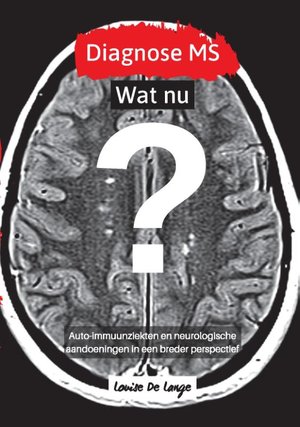 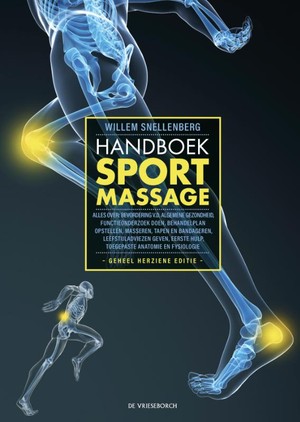 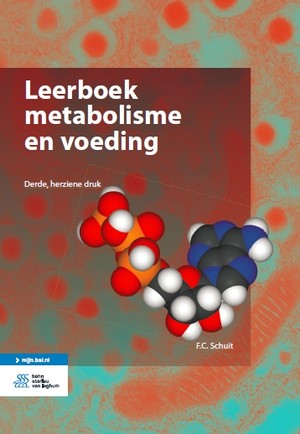 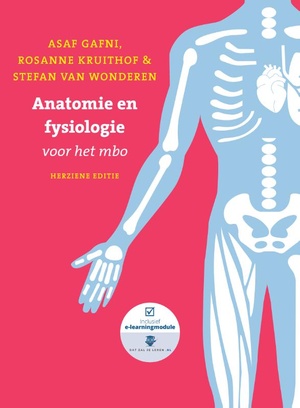