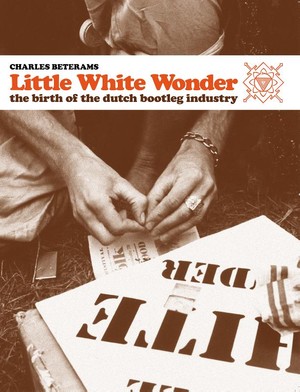 The birth of the dutch bootleg industry

Suddenly in 1970, they are all over the place. Illegally released records with unknown Dylan material, an unreleased Stones concert and a six-sided report of the Kralingen festival in Rotterdam. The established music industry is dismayed, the press loves it, and music lovers from all over the Netherlands flock to bookshops, dodgy stores and the Amsterdam Waterlooplein market to buy these so-called white records. Despite music playing a prominent role in the socioeconomic change that has been taking place in the Netherlands since the late sixties, it is with the emergence of these white records – the term bootleg is rarely used in the Netherlands in those days – that everything comes together. Yet this fascinating and pivotal phenomena has remained largely unexplored. Until now. In Little White Wonder Charles Beterams unravels the mysterious tale behind the Dutch white record phenomena, talking with those who produced the records, those who bought them and those who fought them. Their story – often told for the very first time – is every bit as gripping and revealing as the societal upheavals that accompanied their appearance. From the underground, clandestine activities of idealistic hippies and timid students to canny entrepreneurs, the production of white records exposed a gap in Dutch legislation that enabled enterprising mavericks to get – often with permission from copyright organisation Stemra and even a helping hand from broadcasters – their decidedly unkosher records pressed, both in the Netherlands and abroad. Little White Wonder is also a tribute to those who, on the cusp of great change, had the vision to tread unexplored paths – on both sides of the law – without necessarily sparing themselves. Their actions still resonate today in a music industry that is much more accessible than was envisaged at the end of the sixties. A bonus 7inch included with this limited edition of 500 copies features exclusive interviews on the subject from the VPRO archives. Charles Beterams (1972) has been releasing records on the Tonefloat label for years. He buys and sells records and memorabilia, and occasionally writes a book. Pink Floyd in Nederland (2017) has been judged by music magazine OOR ‘A book of which drummer and band archivist Nick Mason will be jealous’. 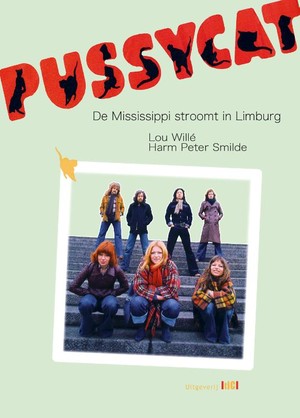 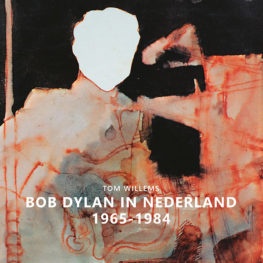 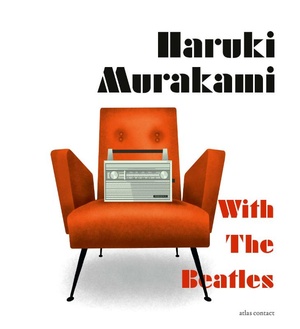 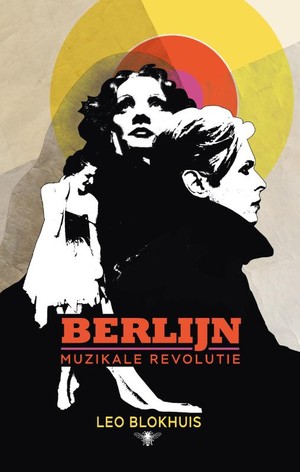 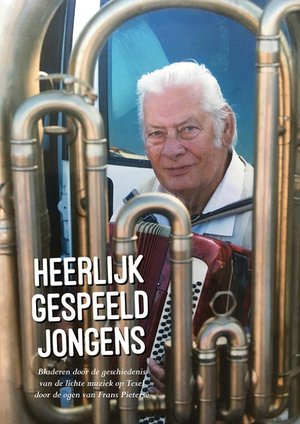