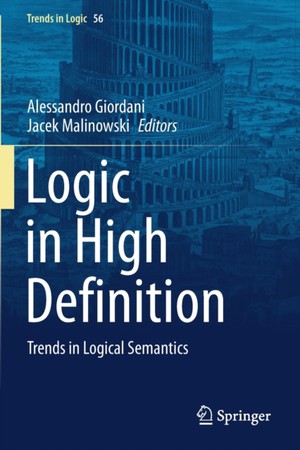 Paperback / Ingenaaid | Engels
Geef dit product als eerste een beoordeling
€ 106,99
bewaar in wensenlijst
Omschrijving
This volume clusters together issues centered upon the variety of types of intensional semantics. Consisting of 10 contributions, the volume is based on papers presented at the Trends in Logic 2019 conference. The various chapters introduce readers to the topic, or apply new types of logical semantics to elucidate subtleties of logical systems and natural language semantics.
The book introduces hyperintentional systems that aim at solving some open philosophical problems. Specifically, the first three studies focus on relating semantics, while the following ones discuss fundamental issues related to hyper-intensional semantics or develop hyper-intensional frameworks to address issues in modal, epistemic, deontic and action logic. Authors in this volume present original results on logical systems but also extend beyond this by offering philosophical considerations on the topic as well. This volume will appeal to students and researchers in the field of logic.

Alessandro Giordani is professor of logic and philosophy of science at the Catholic University of Milan, Italy, and visiting professor with the Institute of Philosophical Studies, Lugano, Switzerland, where he teaches courses in logic and epistemology. He received his PhD in Philosophy at the at the Catholic University of Milan. His research topics include modal logic, epistemic logic, epistemic justification, and models in science and measurement.
Jacek Malinowski is professor of logic and philosophy at the Instituite of Philosophy and Sociology, Polish Academy of Sciences, Warsaw, Poland. He received a Master degree in Mathamatic from the University of Lódz, Poland, and PhD and habilitation in Philosophy at Institute of Philosophy and Sociology, Polish Academy of Sciences. He held research positions at Free Univeristy of Brussels, Humboltd University in Berlin, University of Leipzig, the Netherland Institute of Advanced Study in Wasenaar. He publish papers in algebraic logics, quantuum logics, logical pragmatics. He is active as editor-in-chief of Studia Logica what he consider his main professional concern.
Specificaties 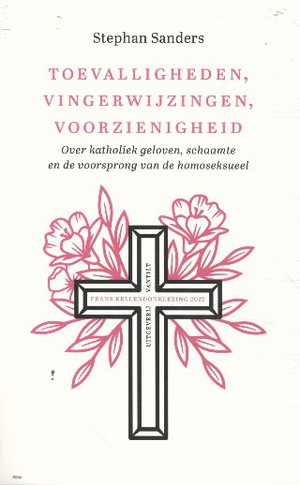 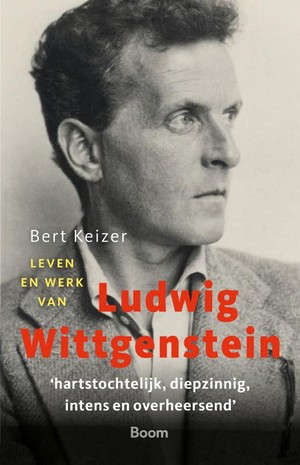 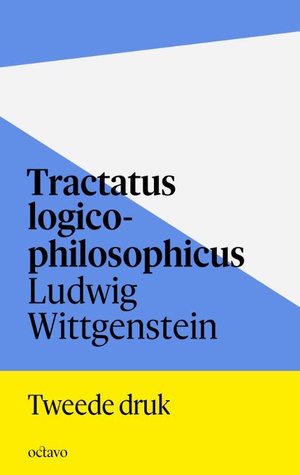