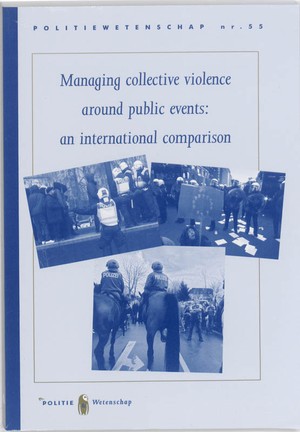 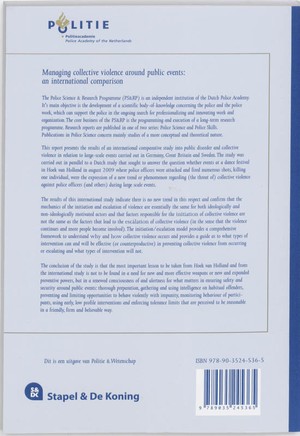 The Police Science & Research Programme (PS&RP) is an independent institution of the Dutch Police Academy.
It's main objective is the development of a scientific body-of-knowledge concerning the police and the police
work, which can support the police in the ongoing search for professionalizing and innovating work and
organization. The core business of the PS&RP is the programming and execution of a long-term research
programme. Research reports are published in one of two series: Police Science and Police Skills.
Publications in Police Science concern mainly studies of a more conceptual and theoretical nature.
This report presents the results of an international comparative study into public disorder and collective
violence in relation to large-scale events carried out in Germany, Great Britain and Sweden. The study was
carried out in parallel to a Dutch study that sought to answer the question whether events at a dance festival
in Hoek van Holland in august 2009 where police officers were attacked and fired numerous shots, killing
one individual, were the expression of a new trend or phenomenon regarding (the threat of) collective violence
against police officers (and others) during large scale events.
The results of this international study indicate there is no new trend in this respect and confirm that the
mechanics of the initiation and escalation of violence are essentially the same for both ideologically and
non-ideologically motivated actors and that factors responsible for the initiation of collective violence are
not the same as the factors that lead to the escalation of collective violence (in the sense that the violence
continues and more people become involved). The initiation/escalation model provides a comprehensive
framework to understand why and how collective violence occurs and provides a guide as to what types of
intervention can and will be effective (or counterproductive) in preventing collective violence from occurring
or escalating and what types of intervention will not.
The conclusion of the study is that the most important lesson to be taken from Hoek van Holland and from
the international study is not to be found in a need for new and more effective weapons or new and expanded
preventive powers, but in a renewed consciousness of and alertness for what matters in ensuring safety and
security around public events: thorough preparation, gathering and using intelligence on habitual offenders,
preventing and limiting opportunities to behave violently with impunity, monitoring behaviour of participants,
using early, low profile interventions and enforcing tolerance limits that are perceived to be reasonable
in a friendly, firm and believable way. 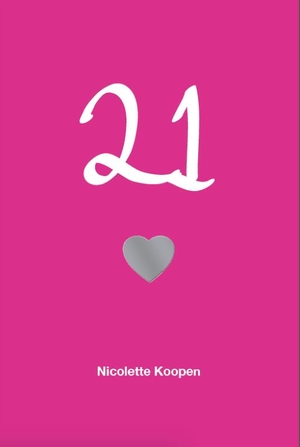 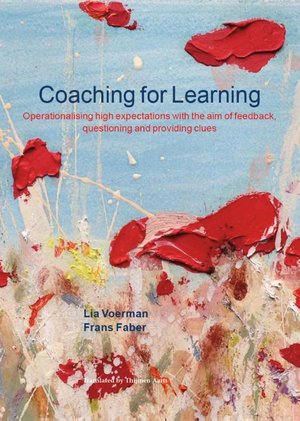 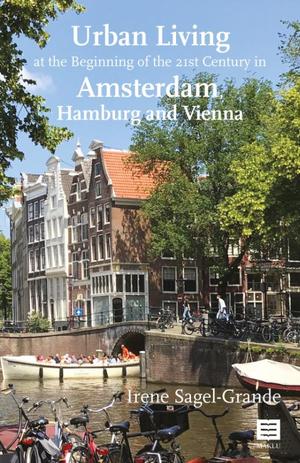 Urban Living at the Beginning of the 21st Century in Amsterdam, Hamburg and Vienna 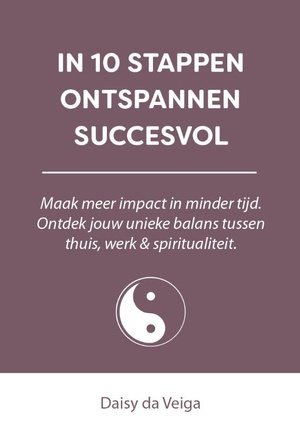 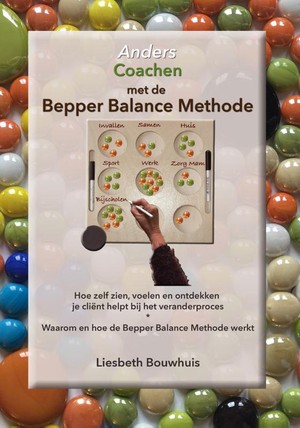