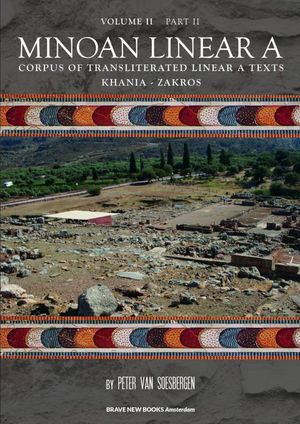 MINOAN LINEAR A, VOLUME II: CORPUS OF TRANSLITERATED LINEAR A TEXTS, PART 2: KHANIA - ZAKROS. After publication of photographs and transcriptions of the Linear A texts, in particular L. Godart – J.-P. Olivier, Recueil des inscriptions en linéaire A, Vol. 1-5, Paris 1976-1985, and transnumeration of the texts by J. Raison and M. Pope, scholars were in need of a reliable transliteration of all Linear A texts. The present Volume offers transliterations of texts, bibliographies, critical annotations in which the different readings of several editors are compared, joins that have been made, inventory numbers in the musea, dates based on the context of the findings. The texts are first presented in accordance with the texts as the are inscribed. Subsequently the analysed structure of the texts is offered in the same way as Mycenaean Linear B scribes used to inscribe their much larger page tablets and as a modern bookkeeper would do using his tabulator. The author hopes that Part 1 and 2 of the present Volume will contribute to Linear A scholarship and linguistic research. See also www.minoanscript.nl. 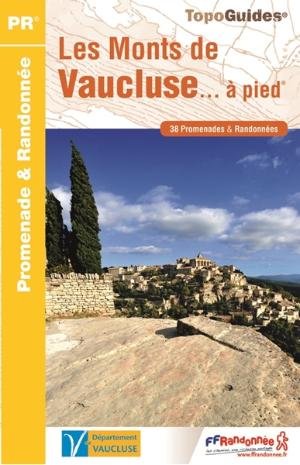 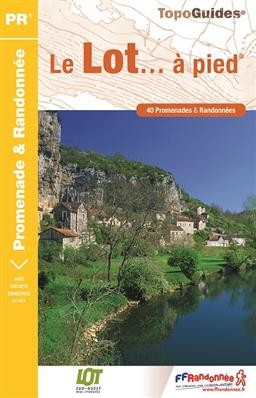 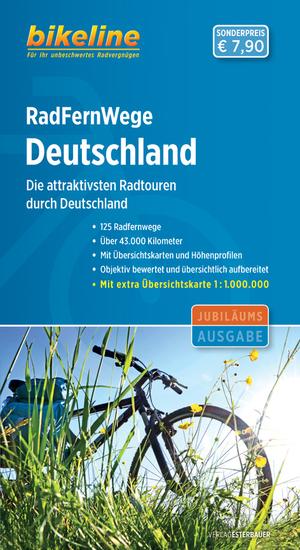 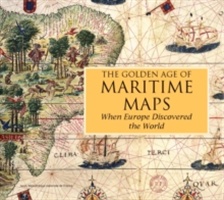 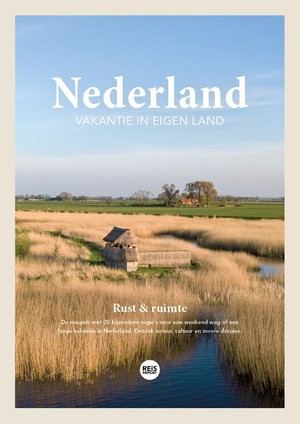