Legacy of the Golden Era

If someone gave you €100.- and told you he killed someone for it, would you accept it? If your country’s wealth was acquired by killing millions of people, would you want to give it back? Or would you like to know why?

This graphic novel is about the high tides of the Dutch VOC, but told from the perspective of the Spice Islanders. It ain’t pretty and it ain’t the truth, because reality is far worse. Someone’s legacy is always someone else’s heritage.

Dutch soldiers are patrolling a fortress. Out of the dark you see silhouettes running and jumping. They attack the Dutch soldiers and cut off their heads. A bullet is fired, but cut in half by a swinging sword. A big explosion shocks everyone and some walls are crumbling. Out of the smoke silhouettes emerge and you see a shimmering sword. On the other side of the wall you see a Dutch captain waiting. You see the silhouette jump to attack <the camera moves up to see a full moon taking a red color>

<Camera shows moon and goes down to show dark woods>

A young Maluku girl, WARI, runs through the dark woods. She knows the area well, so she moves swiftly through the near pitch-black night. The girl arrives at an old hut. Her great great grandfather, or OYANG, greets the girl outside. He tells Wari it is time for the girl to learn about her ancestors.

The Maluku islands in the Banda Sea. It’s paradise. Lush green islands surrounded by crystal clear water as far as the eye can see.

A handful of Dutch sailing ships have just made landfall on a particularly gorgeous island. Captain de Vries, grizzled sailor, charming, ruthless, steps onto the white sand surrounded by his soldiers. Several Maluku natives cautiously come out to greet these strange people from the sea.

And so it begins 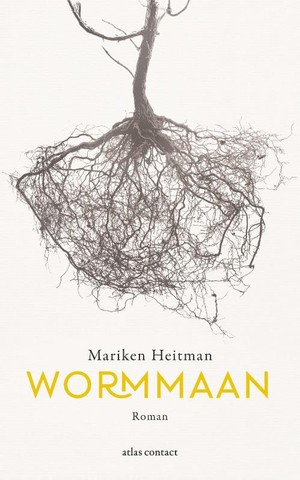 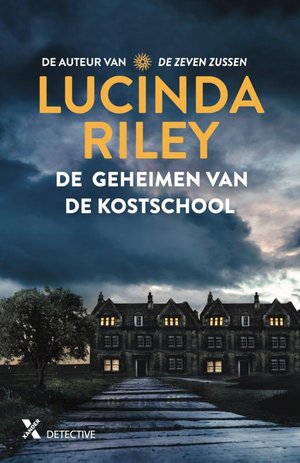 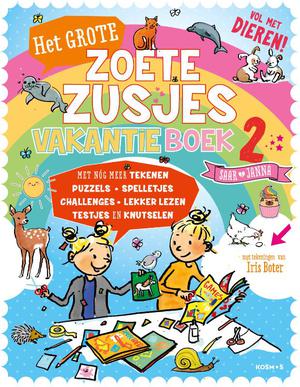 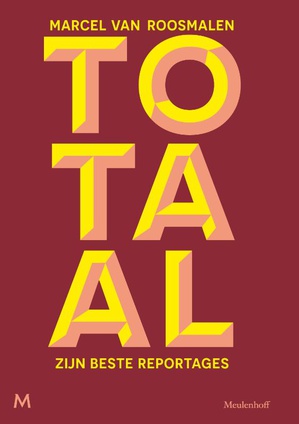