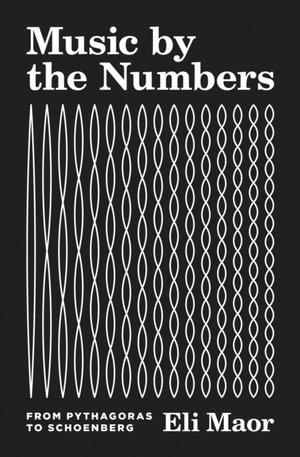 Music By The Numbers

From Pythagoras To Schoenberg

How music has influenced mathematics, physics, and astronomy from ancient Greece to the twentieth centuryMusic is filled with mathematical elements. The works of Bach are often said to possess a math-like logic, and Arnold Schoenberg, Iannis Xenakis, and Karlheinz Stockhausen wrote music explicitly based on mathematical principles. Yet Eli Maor 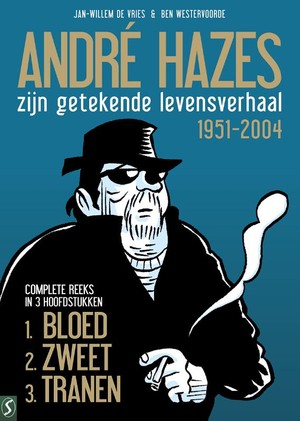 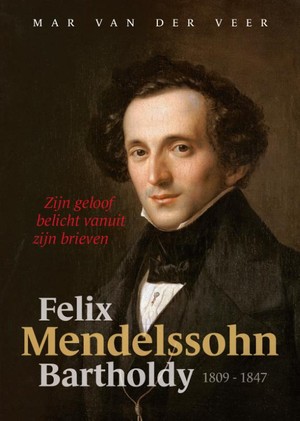 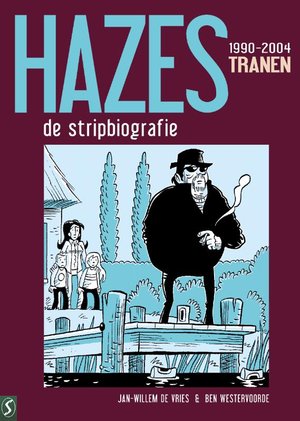 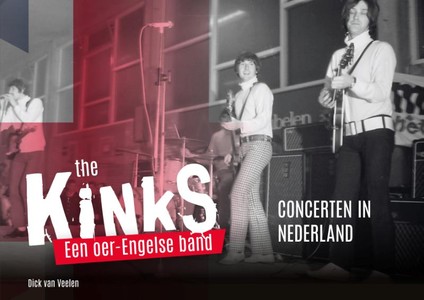 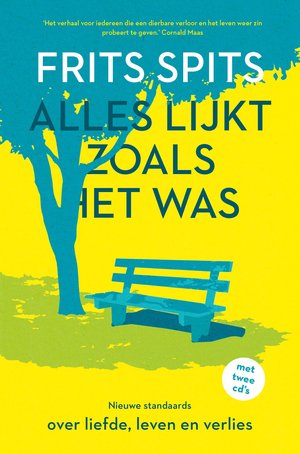